Inside a small studio off Lancaster Street in Kitchener, a group of wrestlers stands in a ring, warming up with tumbles while wearing knee pads.

Leading the pack is Vanessa Douglas, owner of Off-The-Ropes Studio which opened in the fall of 2021.

The space has its origins in the sport's Me Too movement that happened in 2020.

“There was a speaking out movement amongst women and men in professional wrestling that they didn’t have safe spaces and they weren't heard when something happened,” Douglas explains.

That’s why she created a space where women could learn from other women.

“I offer an all-women’s class where there’s no men in the building so we can make women feel more secure, especially in a male-dominated sport like this,” Douglas says. 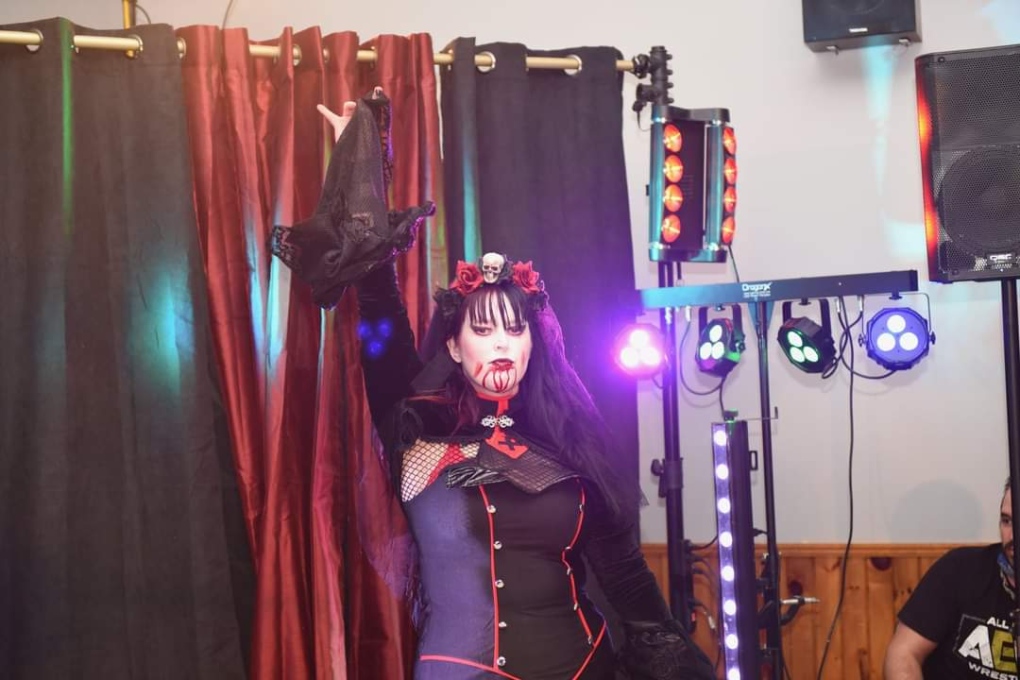 It might look like people are hurting each other in the ring, but Off-The-Ropes student Sarah Smith says that’s not what’s really happening.

“Like, I’m striking and she’s selling and making it bigger.”

Women working together is exactly the point Douglas is trying to drive home at Off-The-Ropes.

Heather Berry is also a student at the Kitchener studio. She began wrestling in her late teens and has done two shows since.

Berry says she fell in love with wrestling after attending a show with her dad. 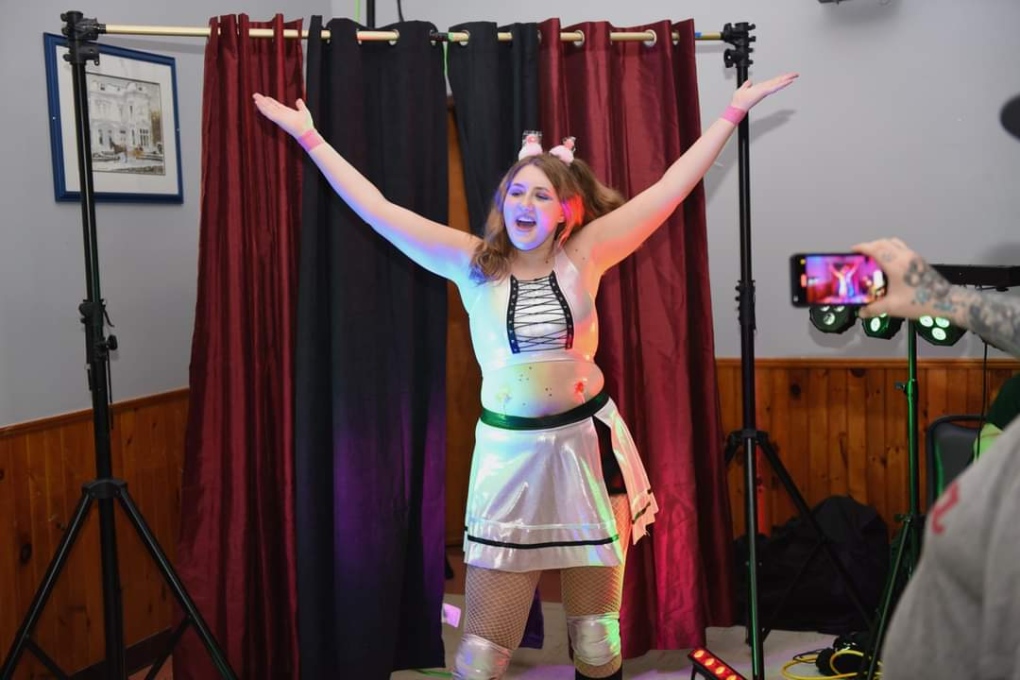 Berry’s intention is to show off her feminine side.

“There’s a stereotype that you have to be super feminine and dainty and everything masculine isn’t feminine. I don’t like that.” she says.

“Seeing women on TV who were feminine while kicking ass, it was kind of what attracted me to this.”

Douglas says wrestlers can get paid if they choose to wrestle in shows.

Douglas, who started wrestling in Hamilton at the age of 15, is a veteran of the Canadian Wrestling Circuit, and continues to compete while teaching.

'YOU'RE A DIFFERENT PERSON'

“Like when I wrestle I am not Vanessa [Douglas], I am Sabrina Kyle.”

Wrestlers choose aliases and outfits to match while performing. Berry fights under the alias Zyla Berry.

“They come in and their shoulders are back and their heads are up,” Douglas says of her students.

After wrestling Berry in the ring, screaming and throwing her to the ground with a choreographed move, Smith admits she is normally a very shy and quiet person.

“But working on being the heel and the bad guy, has really helped,” she says. 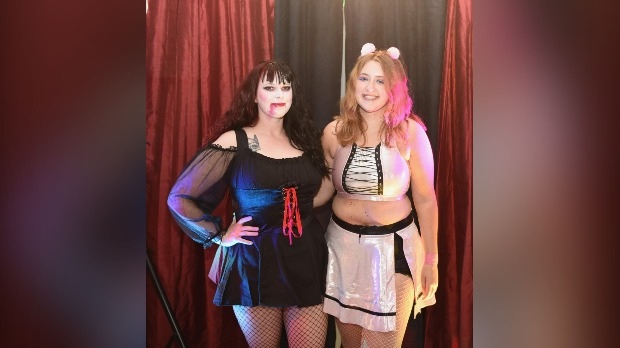 Aside from the female-only classes, Off-The-Ropes also teaches co-ed and kids classes. Douglas says they also plan to market themselves as a spot for birthday parties or other social events.

Rookie wrestlers do not need any experience, and Douglas says everyone is welcome.

“Especially if you have a bad week you just come in here and scream and get it all out,” Smith adds while laughing.