Concerns are being raised in Cambridge where a recent study by a local health organization found a large number of people experiencing homelessness in the city have an acquired brain injury.

Traverse Independence, an organization that helps adults with acquired brain injuries, is behind the study. Its CEO calls the numbers concerning, saying around 60 to 65 per cent of people with mental health complications and addictions also have a brain injury, but the numbers in this study exceed that.

“Out of the 93 people that we screened, 68 of them came back as screening positive for a brain injury,” said Toby Harris, CEO of Traverse Independence.

“And then you layer on the living rough and precariously on the streets component, we’re not surprised that it increased that percentage up to 73 per cent.” 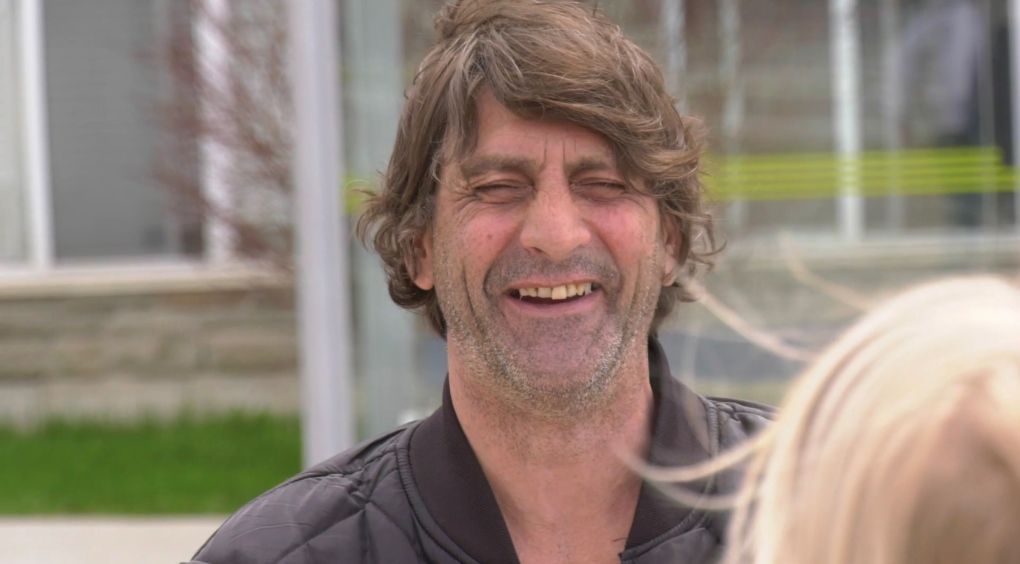 Bobbie Townsley was one of the 93 people experiencing homelessness who was screened at the drop-in site at 150 Main Street in Cambridge as part of the study. His results came back positive for an acquired brain injury.

Townsley says the results were actually a relief because he now has an explanation for symptoms that were causing him frustration.

“Losing your spot in your train of thought,” he says. “You know, you kind of stutter, or you can’t really articulate everything you want to say to the person. I would say parts of coordination. I tend to hit my head a lot.” 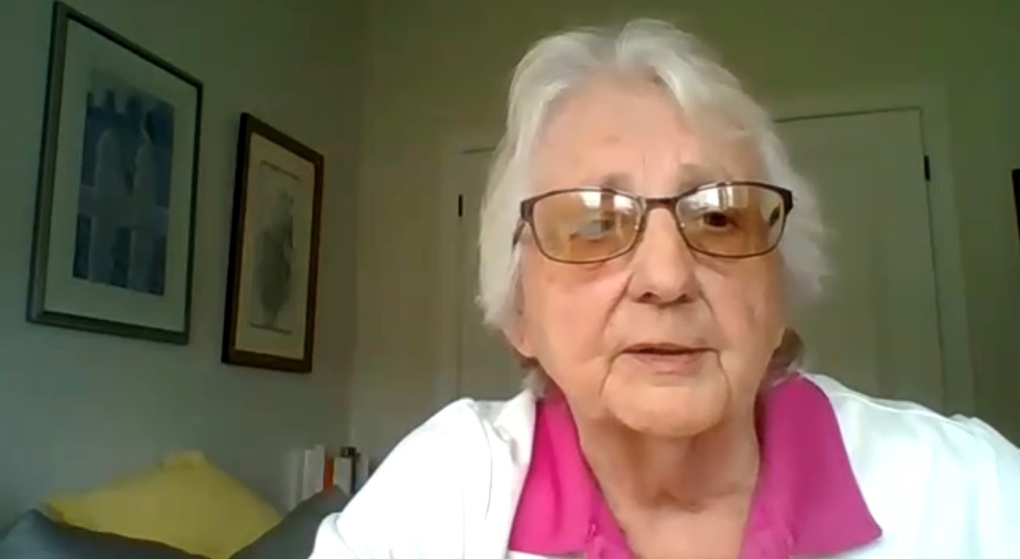 Cambridge Shelter Board Chair Sharon Livingstone appears during an interview with CTV Kitchener.

The Cambridge Shelter Corporation says they’ve noticed a much lower number of people passing through their facilities with acquired brain injuries.

“Our experience at the shelter is we have five per cent of our clientele (who) have said they have an acquired brain injury that’s documented,” said Cambridge Shelter Board Chair Sharon Livingstone.

Livingstone adds that’s likely because the people screened as part of the study were primarily those living in rough conditions and in encampments. 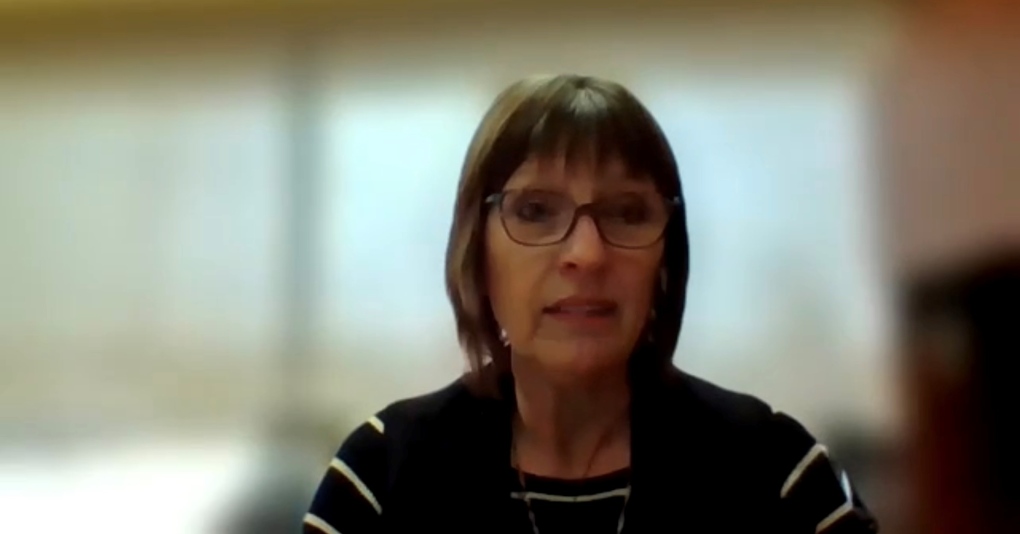 “Brain injury needs to be recognized as part of the mental health and addictions system, which [would be] a huge system change, even provincially,” said Harris.

For people like Townsley, there is a fear if that help doesn’t come.

“Dying on the street homeless because I can’t manage myself in areas that aren’t maybe so recognizable,” he says. 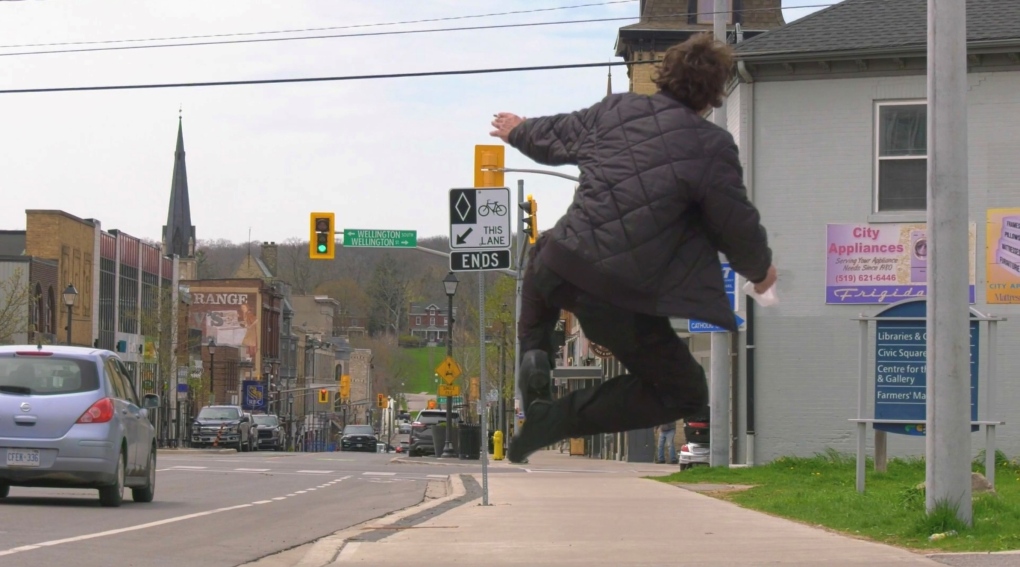