Cambridge, Ont. mansion seen in 'The Queen’s Gambit' hits the market for $3.5 million

Cambridge, Ont. mansion seen in 'The Queen’s Gambit' hits the market for $3.5 million 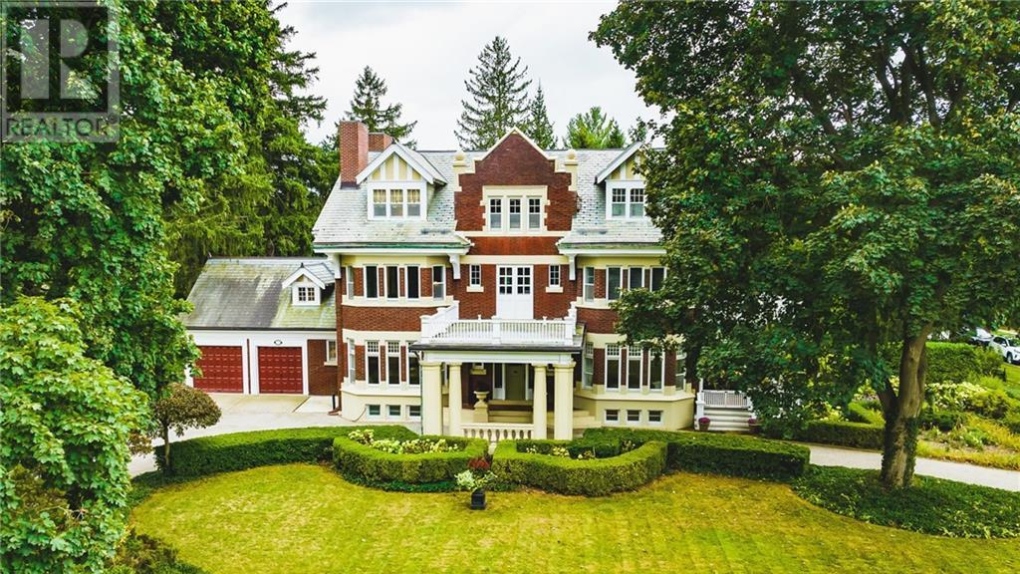 The Chamberlain House in Cambridge featured in The Queen's Gambit. (MLS)

A home in Cambridge, Ont. that appeared in the popular Netflix series The Queen’s Gambit is for sale.

Listed in October on Realtor.ca, the Chamberlain House is currently on the market for $3.5 million.

The property’s description says: “Chamberlain House is a beloved property for film productions.”

“The breathtaking front entry of this home played its part in an elegantly magical night scene featuring a renown Hollywood star-actress attending a house party,” the listing says. 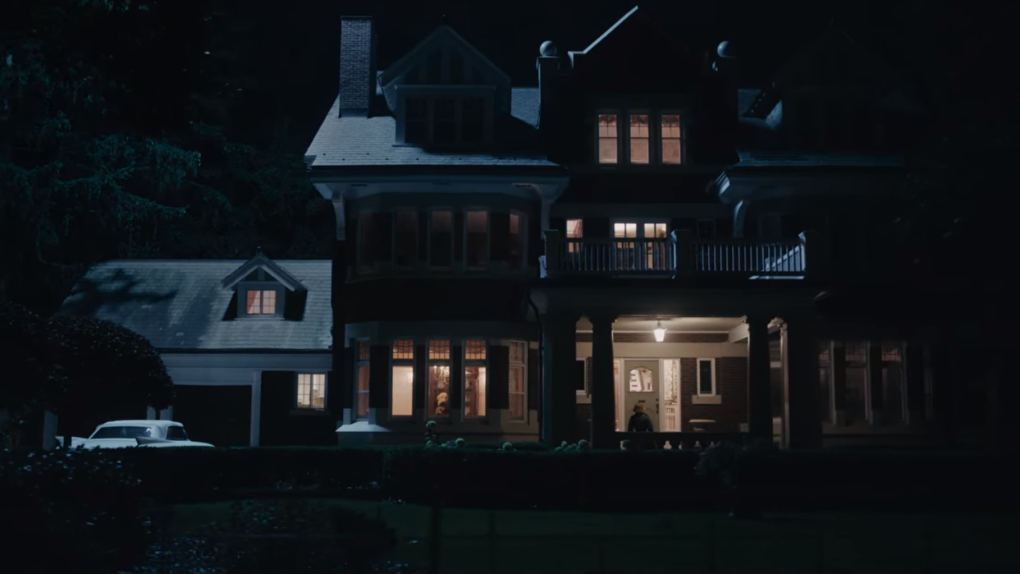 A screenshot from episode 3 of Queen's Gambit showing the Chamberlain House . (Screenshot/Netflix)

The exterior of the house is seen in the series’ third episode at the 26:55 mark as the camera pans across the property, following lead Beth Harmon up the driveway and into the home.

It appears again several minutes later when Harmon exits out the front door.

The property is described as a three-storey single-family home built in 1916. 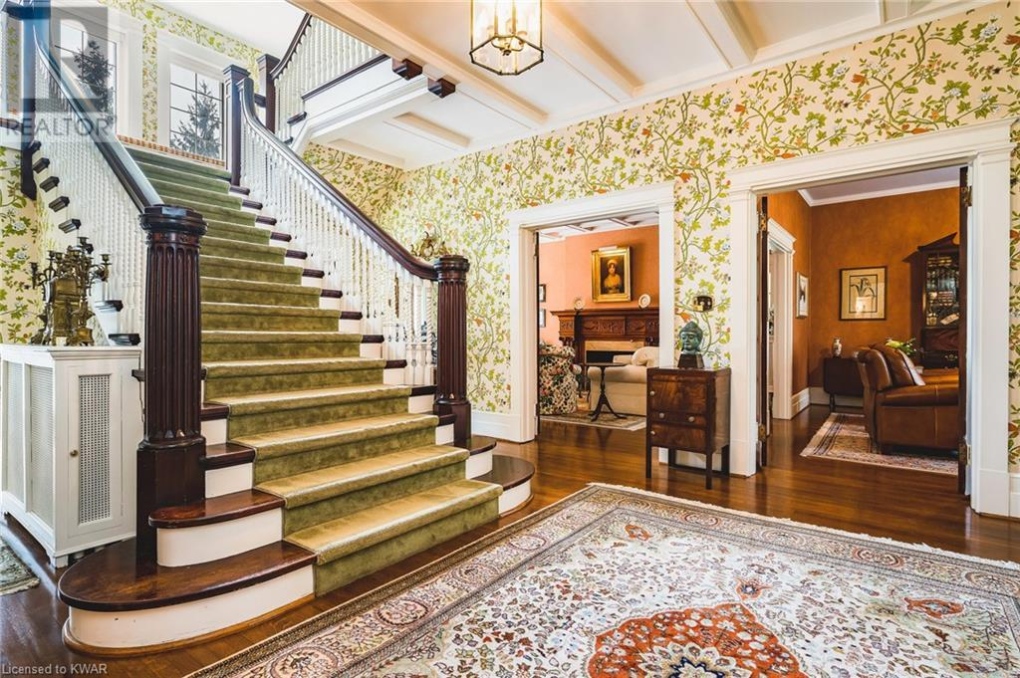 The seven-bedroom "Tudor-Revival" home was built in 1916. (Realtor.ca)

The home also has seven bedrooms.

The listing says the home was purchased by the current owners in 1985. 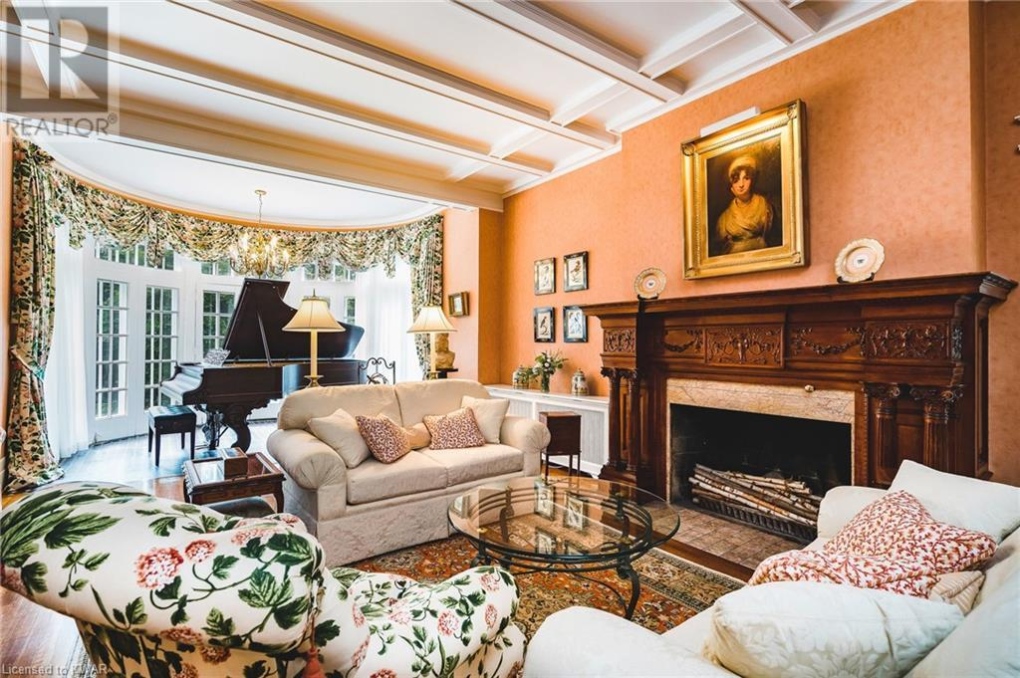 The mansion has two staircases accessing separate wings of the home and a second-floor library with a wood burning fireplace. (Realtor.ca)

First Nations leaders in Manitoba are calling for the resignation of Winnipeg's police chief after the force decided to not search a landfill for the remains of two Indigenous women.

Canadian singer Celine Dion was diagnosed with stiff person syndrome, a rare neurological condition with no cure, forcing her to take a step away from her world tour.