A Cambridge man has been sentenced to seven years in custody after admitting to fatally shooting his friend.

Mark Chaves, 19, died on Oct. 17, 2020, after being shot in the basement of Alex Resendes’ home on Birkinshaw Road in Cambridge.

Resendes, who was 18 at the time of the shooting, pleaded guilty to manslaughter earlier this year.

Court heard the two were friends, and that Chaves’ death was an accident.

According to the agreed statement of facts, the teens were hanging out when Resendes took out a gun, pointed it in Chaves’ direction, and inadvertently pressed the trigger, causing it to go off.

Chaves died of a shotgun wound to the head and neck.

Resendes fled the scene, turning himself in to police the following day. 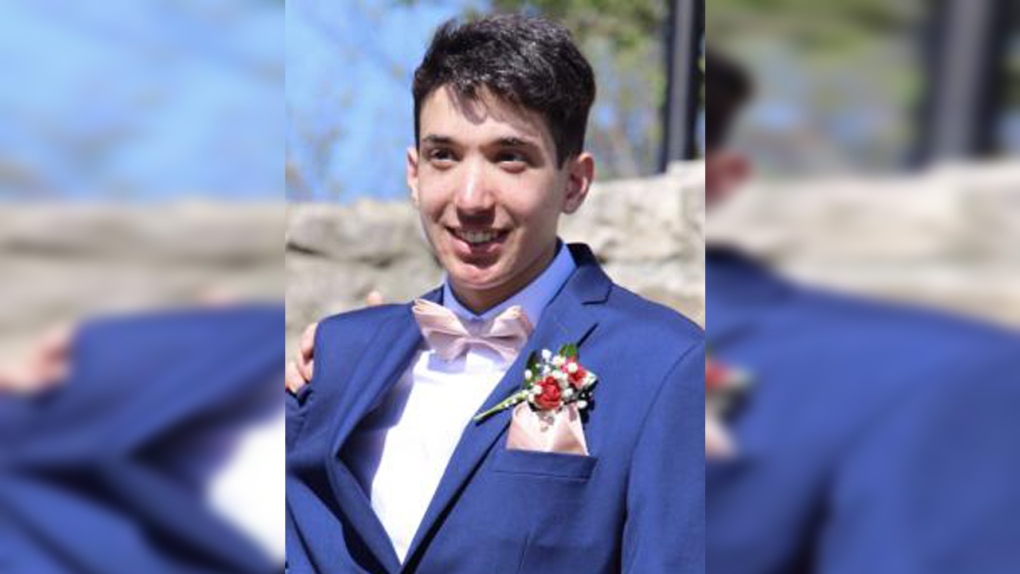 During sentencing, Justice Melanie Sopinka said while it was not Resendes’ intent to kill Chaves, that was the tragic and horrifying result of his conduct.

Sopinka sentenced Resendes to seven years in custody, less 26 days, a credit for 17 days spent in custody during the COVID-19 pandemic.

‘NO SENTENCE WILL RETURN MR. CHAVES’

The judge said determining the sentence was exceptionally difficult.

“No sentence will return Mr. Chaves to his loved ones or compensate for the significant loss to his family and the community of a vibrant and loving young man,” Sopinka said.

“I have no doubt that Mr. Resendes is extremely remorseful and will live with the consequences of his actions for the remainder of his life,” Sopinka said.

Resendes also pleaded guilty to drug and weapons offenses. Sentences for those will be served concurrently.

In move toward decriminalization, Biden pardons thousands for 'simple possession' of marijuana

U.S. President Joe Biden is pardoning thousands of Americans convicted of 'simple possession' of marijuana under federal law, as his administration takes a dramatic step toward decriminalizing the drug and addressing charging practices that disproportionately impact people of colour.