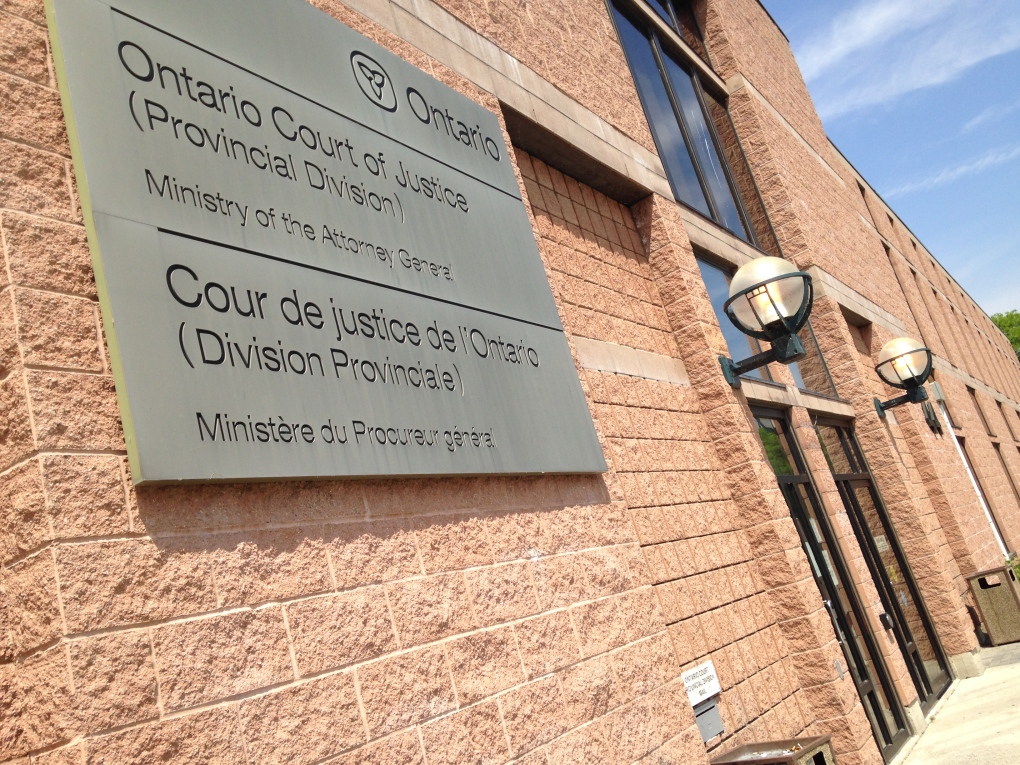 A Cambridge man has admitted to hunting deer without a licence, with a prohibited rifle, and while trespassing.

The offences date back to last October, when a conservation officer discovered a trail camera and deer bait while investigating a trespassing complaint in Glen Morris, south of Cambridge.

The officer kept an eye on the site over the next few days, and eventually encountered the man – who was using a high-powered rifle during bow-hunting season.

According to the province’s Ministry of Natural Resources and Forestry, the man appeared in Brantford court last week.

He pleaded guilty to three hunting-related offences, and was fined $1,000 per offence.