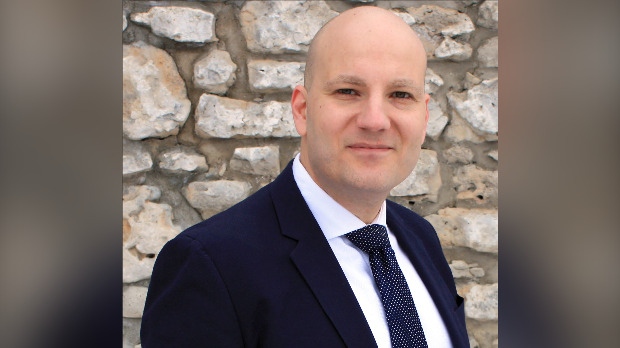 Jim Karahalios announced Tuesday that he is joining the race to lead Canada's Conservatives.

KITCHENER -- Jim Karahalios, husband of Cambridge MPP Belinda, announced Tuesday that he is joining the race to lead Canada's Conservatives.

The corporate lawyer from Cambridge took aim at his rivals with his slogan "The Right Way Forward."

He suggests that he's running to the right of candidates Peter MacKay and Erin O’Toole who are in the "'red Tory wing" of the party.

"We don't need another career politician to lead our Conservative Party to yet another defeat," Karahalios said in an emailed statement. "We need a fighter with a track record of winning against all odds. That's why I am running."

Karahalios previously made headlines for challenging the province's former PC leader Patrick Brown with his "Axe the Carbon Tax" and "Take Back Our PC Party" campaigns.

“The Conservative Party establishment is trying to make this race a top-down coronation with record high barriers to entry, creating an advantage for the well-connected establishment candidates - career politicians and those born into politics. I want you to have your say,” Karahalios wrote.