Cambridge latest city to lay off hundreds of employees amid pandemic 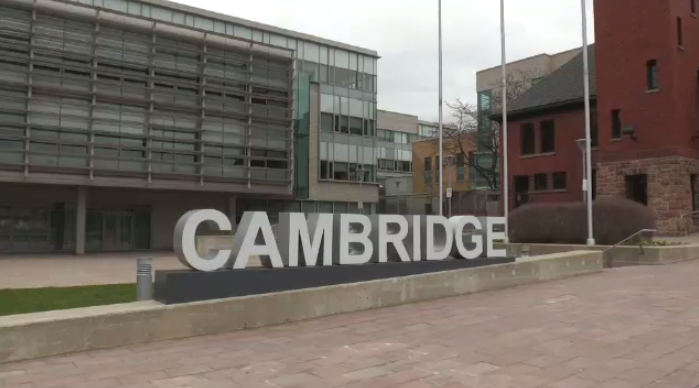 Cambridge city hall is seen in this undated image.

KITCHENER -- The City of Cambridge is following suit with Waterloo and Guelph as they announced they'll be laying off 440 employees.

A representative for the city said in an email on Friday the positions affected are part time, casual, seasonaland temporary employees, as well as summer students.

"This is not an action we wanted to take, but the COVID-19 pandemic continues to affect our community and our city services," said Cambridge City Manager David Calder. "The City is supporting staff affected by the temporary layoffs, ensuring they have the resources they need to access government support services."

He adds that the city has developed a cost containment strategy, which includes freezing discretionary spending and redeploying staff to support critical services.

The decision will be re-evaluated based on Waterloo Region Public Health advice and government directives.

On Thursday, Guelph announced it was laying off over 600 part-time workers. Waterloo made a similar announcement earlier on Friday regarding 436 employees.