The president of Ray's Electric Limited says he's still in shock after his shop in Cambridge was robbed for a second time this month.

“There is a breaking point and I’m not going to lie, I’m slowly approaching that,” said president Steve Ray.

According to Waterloo regional police, a call came in around 9:30 p.m. Sunday night after an unknown suspect or suspects forced their way into the store and stole an E-bike worth about $2,500.

Ray said their security cameras are not currently operational but they do have an alarm system.

“They smashed a hole through the (front) door,” said Ray. “But the lock and they twisted the lock, set the alarm off again and then made off with another bike.” 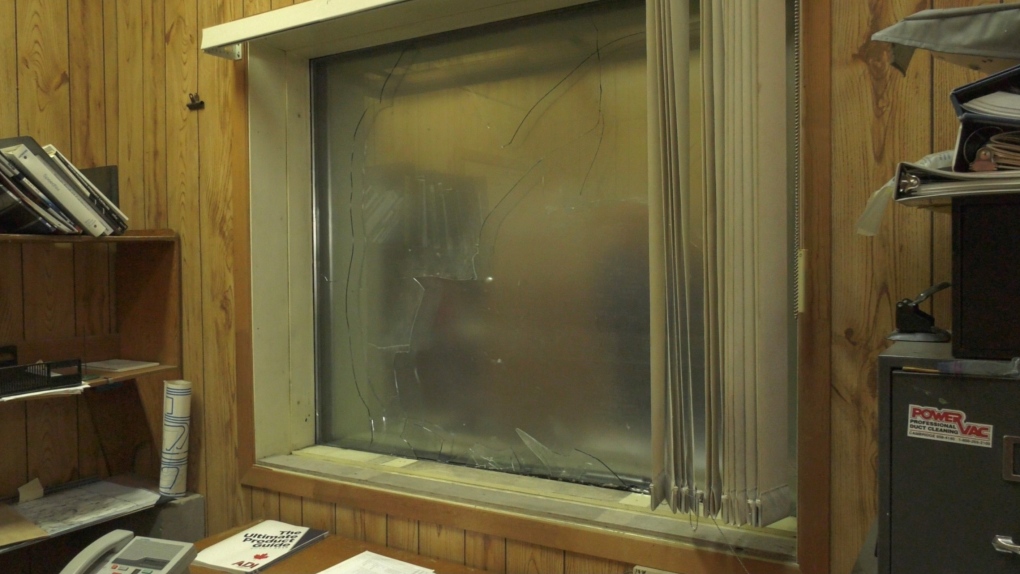 The first incident happened on Sept. 3 just after 6:00 a.m., where the suspect or suspects climbed the back security gate, smashed in a double pane window and took an e-bike.

Between the first and second break-ins, Ray said the company is out more than $10,000 to $15,000, including not only the cost of both bikes but damage to both the front door and a back window.

Even with insurance, he is still facing a significant financial loss.

After hearing about what happened, Shawn Nadeau, who owns a business in the area, said it has made him think twice about his own security.

“You know it's unfortunate. You start chaining the door instead of just the lock. You start upgrading lights. You start hiding all your half-decent stuff," he said.

Down but not out, Ray said he will do whatever it takes to keep the shop's doors open.

“We've been in business for a long time and I think that is because we just don't give up that easy. We’ll just have to improve and try to make things as best as we can," he said.

Moving forward, he is looking to add new security cameras and bolt the E-bikes to the floor.

Police say their investigation is ongoing. Anyone with information to contact them or Crime Stoppers.