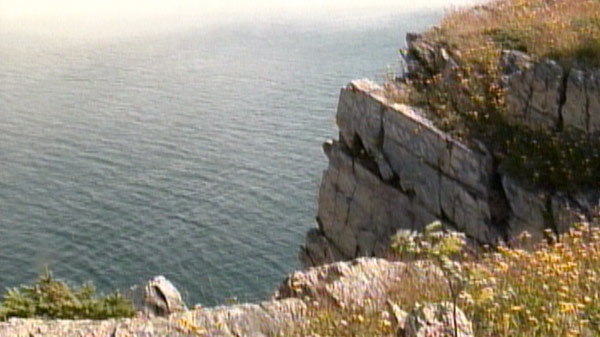 Christopher Davis reportedly fell from a cliff behind a home on Water Street in Bay Roberts, N.L.

Eleven-year-old Christopher Davis died Tuesday after falling from a cliff while travelling with his family in Bay Roberts, N.L.

Davis was a student at St. John's Kilmarnock School in Breslau, Ont.

Trinity Conception RCMP said in a press release that he "succumbed to injuries sustained after falling over a 100 foot cliff near a residence on Water Street."

The local Wolverines Search and Rescue team was involved in recovering the body.

A funeral is being held in Colinet, N.L. on Saturday. Further details are available at: http://dunphys.ca/obview/view_details?obituary_id=177