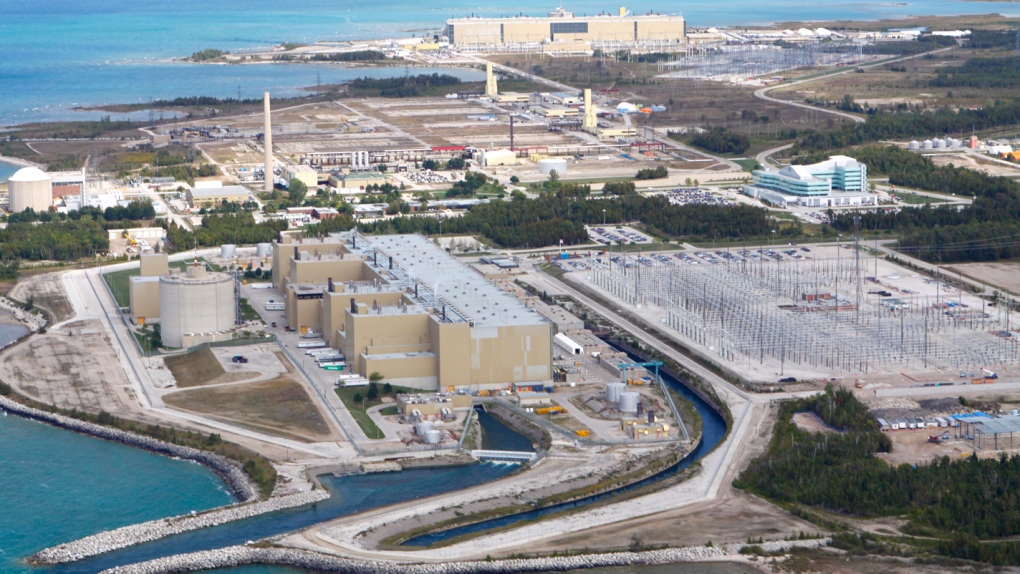 An aerial view of the Bruce Power site.

An Ontario power provider is donating 600,000 pieces of personal protective equipment to the provincial government to help in the fight against the COVID-19 pandemic.

Bruce Power, Canada's only private nuclear generator, says the donation of gloves, masks and gowns is intended for health-care workers across the province.

The donation was announced on a radio talk show airing on a local Owen Sound, Ont., station this morning.

Protective equipment has been in short supply around the country, including Ontario.

This report by The Canadian Press was first published April 1, 2020.