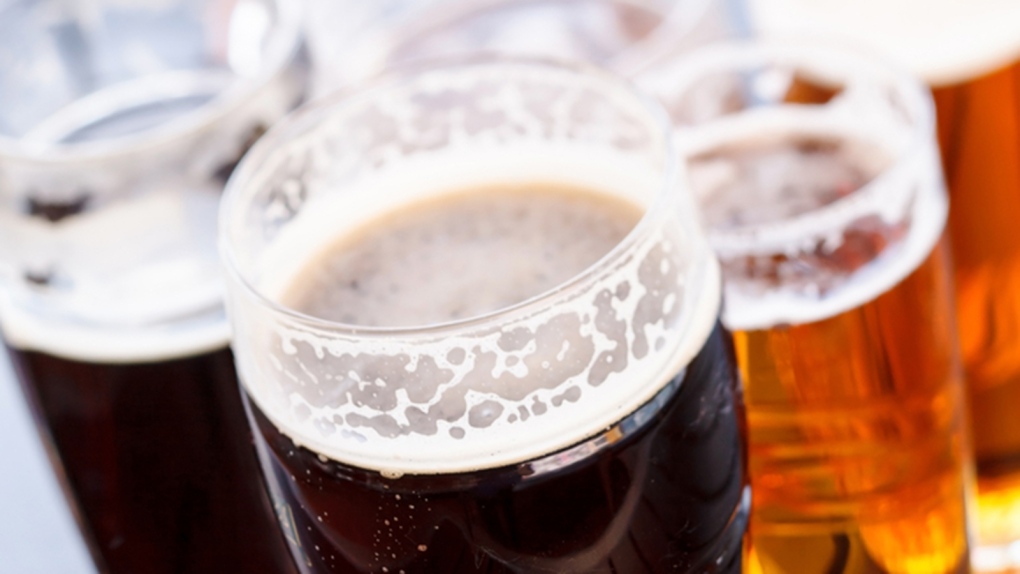 A variety of beer. (Shebeko/shutterstock.com)

A Kitchener-based company says it has reached a deal to sell its dormant brewery in midwestern Ontario.

Brick Brewing says it is selling its facility in Formosa for a total of $2.4 million in a deal expected to close within the next few months.

The sale is part of the company’s decision to consolidate all of its operations at a new facility in Kitchener. The company expects that move to save it $600,000 per year.

The buyers of the Formosa property say they plan to use it to produce beer. In addition to the property itself, the sale includes brewing equipment and the Red Baron and Formosa Springs beer brands.

As of earlier this year, 18 people were employed at the Formosa brewery.