KITCHENER -- A Brantford street has reopened after an almost five-hour police investigation.

Sydenham Street was closed, between Newcastle and Kennedy Streets, just before noon Monday. 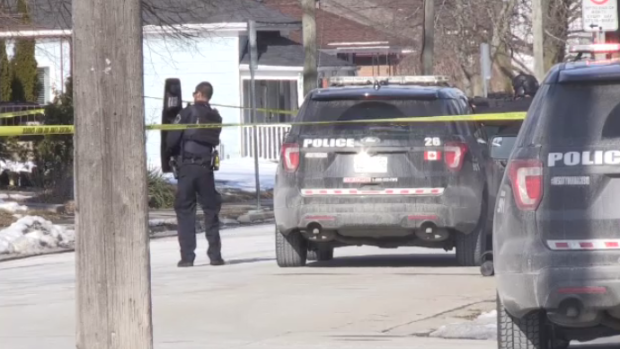 Police said it was in relation to a robbery that happened around 11:15 Sunday on Park Road North.

A woman disguised in “all-black” clothing entered a residence and demanded prescription medication and money from the two men inside.

The woman was also allegedly carrying a gun.

Police say as a result of their investigation on Sydenham Street they have arrested a 36-year-old Brantford woman.

She’s facing a total of nine charges including robbery with a firearm, disguise with intent, and break and enter.

Her name has not been released.