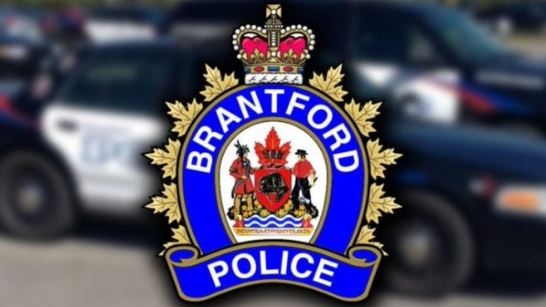 A speed enforcement pilot project for the City of Brantford revealed thousands of violations every week on two major roads during the month of May.

Automated speed enforcement (ASE) devices were installed on Wayne Gretzky Parkway north of Henry Street and Colborne Street east of Locks Road, according to a media release from the City of Brantford on Tuesday.

The city says the project ran at no cost for them from May 2-31.

In the 70 km/h zone of Wayne Gretzky Parkway, the device recorded 6,300 violations a week, which made up about 7.3 per cent of all traffic. The highest recorded speed was 131 km/h.

No speeding tickets were issued as part of the pilot project.

City staff will present a recommendation on how to implement ASE in Brantford, which will be considered by council next year.

Explosions rattled the Baltic Sea before unusual leaks were discovered on two natural gas pipelines running underwater from Russia to Germany, seismologists said Tuesday. Some European leaders and experts are pointing to possible sabotage during an energy standoff with Russia provoked by the war in Ukraine.