Brantford police warn of new drug circulating in the community 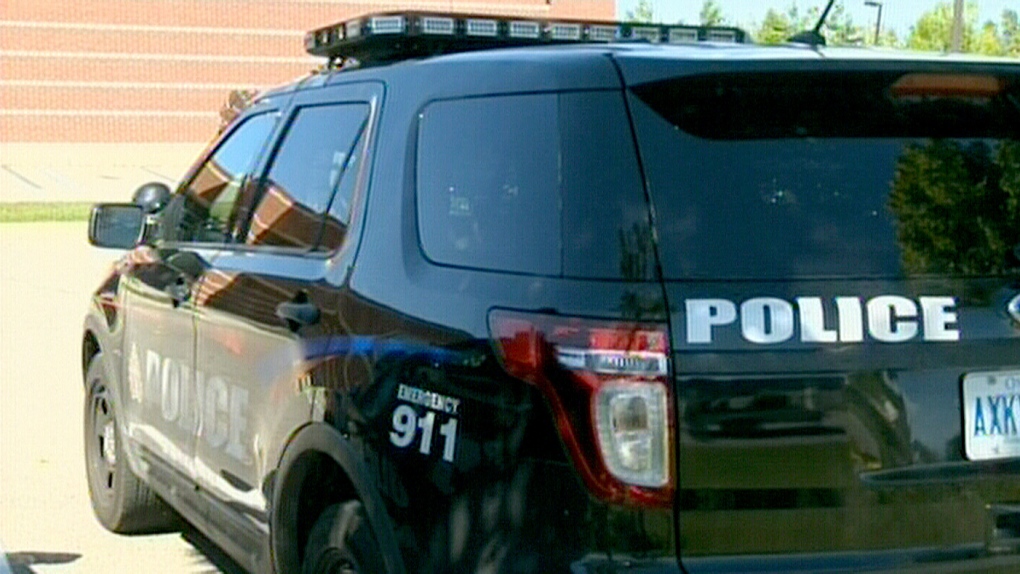 Brantford police have issued a warning about a new drug they say was found circulating in the community.

The drug, called benzodiazepine or Norfludiazepam, was "found in a mixture with fentanyl and cocaine," according to police.

Officials said the drug could "represent a significant threat" to anyone who doesn't know they're taking it, and could also be dangerous for people handling it without proper health and safety precautions.

Police urge people to call 911 if they or someone they know may be experiencing an overdose. They also recommend administering naloxone if it's available.

A rescue operation is underway Monday for 39 people stuck underground at Vale's Totten Mine in Sudbury, Ont., CTV News has confirmed.

R. Kelly, the R&B superstar known for his anthem 'I Believe I Can Fly,' was convicted Monday in a sex trafficking trial after decades of avoiding criminal responsibility for numerous allegations of misconduct with young women and children.

First-time MPs get first taste of their new jobs

Newly-elected MPs caught a first glimpse of what their new roles in Ottawa will entail, participating in the initial phase of the House of Commons orientation program on Monday.

Homicides in the U.S. in 2020 increased nearly 30% over the previous year, the largest one-year jump since the FBI began keeping records, according to figures released Monday by the agency.

The federal government is prepared to help Saskatchewan battle its fourth wave of COVID-19.