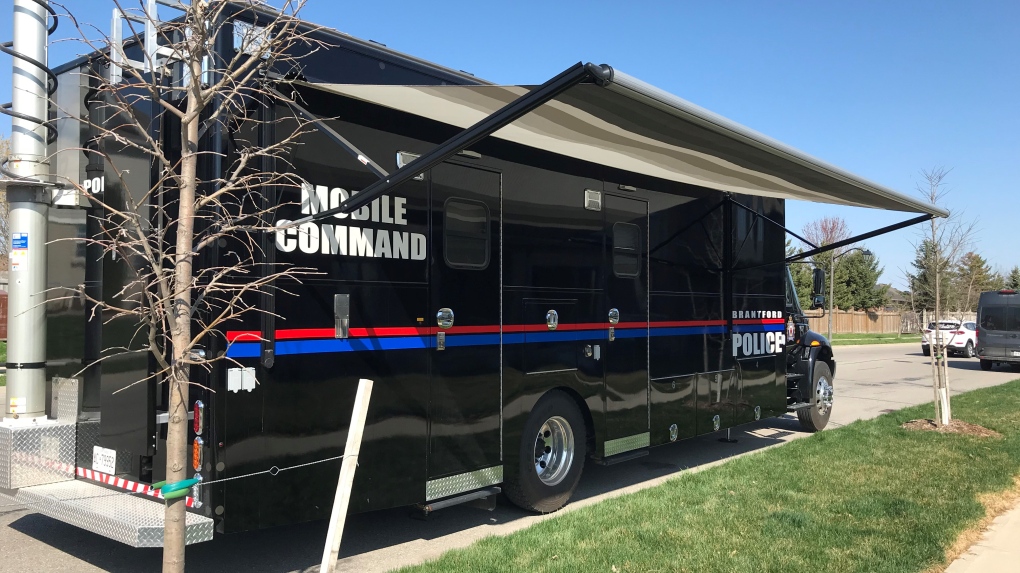 KITCHENER -- Brantford police are asking for the public's help in an investigation into a fatal shooting earlier this month.

Officials said they're looking to speak to anyone who was driving in the area of Blackburn Drive and Dianna Avenue between 11:50 p.m. on April 13 and 12:20 a.m. on April 14.

Isaiah Castillo, 20, was shot inside a home on Diana Avenue in the early morning hours of April 14. He died of his injuries in hospital.

Police said they believe this was a targeted incident.

No arrests have been made so far.