KITCHENER -- Condolences have been coming in from the residents of Brantford, Ont. following the passing of their 'Lord Mayor' Walter Gretzky.

On Thursday night, hockey legend Wayne Gretzky confirmed that his father had died.

Walter was a common sight at events in their hometown and the surrounding area, and his support for the community is being returned after the news of his death.

Hockey sticks could be seen out on Brantford porches Friday morning in honour of Walter. 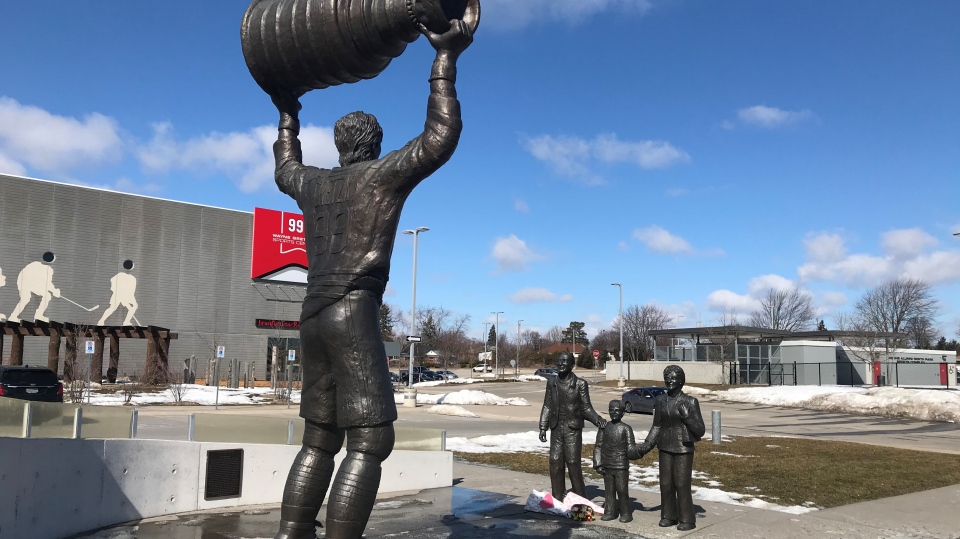 "I had to come over and give Walter a hug and say hi to Wayne," Brantford resident Daryl Whiting said "It's just very sad, very sad but he's in a good place now."

A plaque in the town says the Gretzkys are Brantford's royal family.

"We knew him here in town as an excellent ambassador for our community," Mayor Kevin Davis said. "A real true neighbour because he continues to live in the home Wayne grew up in, he would not move."

The home has since sold and is now the site of another memorial. 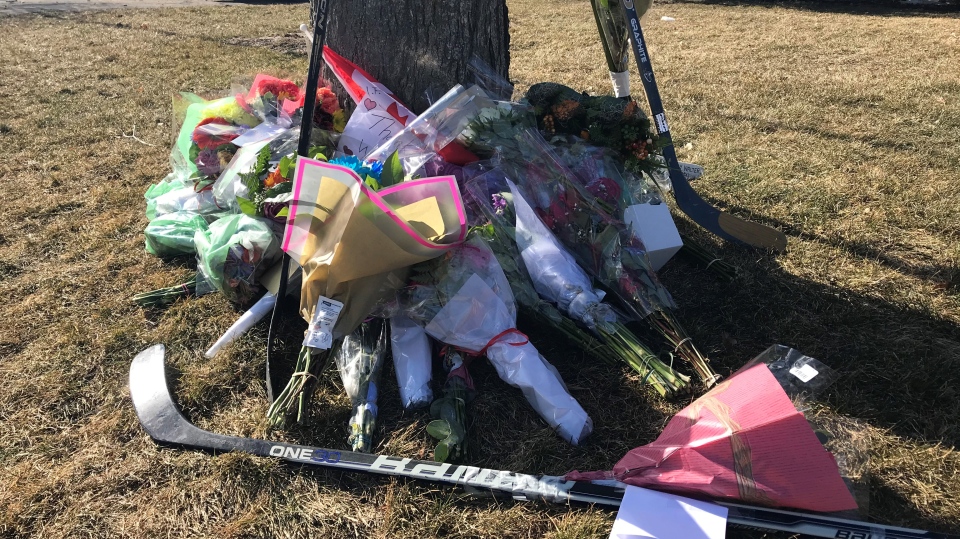 He was also involved in a number of local charities, including the Canadian National Institute for the Blind. The partnership started with a chance encounter at an airport.

"There were a couple of blind children in the airport and they heard Wayne talking and they recognized him from his voice, so they went over and engaged Walter and Wayne in conversation," said Garry Nenson with the CNIB. "He was so hands on."

The City of Brantford issued condolences to the Gretzky family in honour of their Lord Mayor.

In honour and gratitude for our beloved Lord Mayor Walter Gretzky. pic.twitter.com/GUs7R4IsvZ

A post from Brantford Minor Hockey Association noted that Walter was a "rock star" during Christmas tournaments.

#BrantfordBrant,
It is with profound sadness that I learned of the passing of Walter Gretzky. Not only was he a Brantford institution, legend and tireless promoter of our community and arguably Canada's favourite Hockey Dad. Sincere condolences to the Gretzky Family and Brantford pic.twitter.com/GaKzVu8dQX

Grand Erie is paying tribute to the ultimate hockey dad, beloved citizen of Brantford, and supporter of so many great causes. We're proud to have a school named after him. Farewell, Walter! #WalterGretzky pic.twitter.com/Ha6Cax0lrY