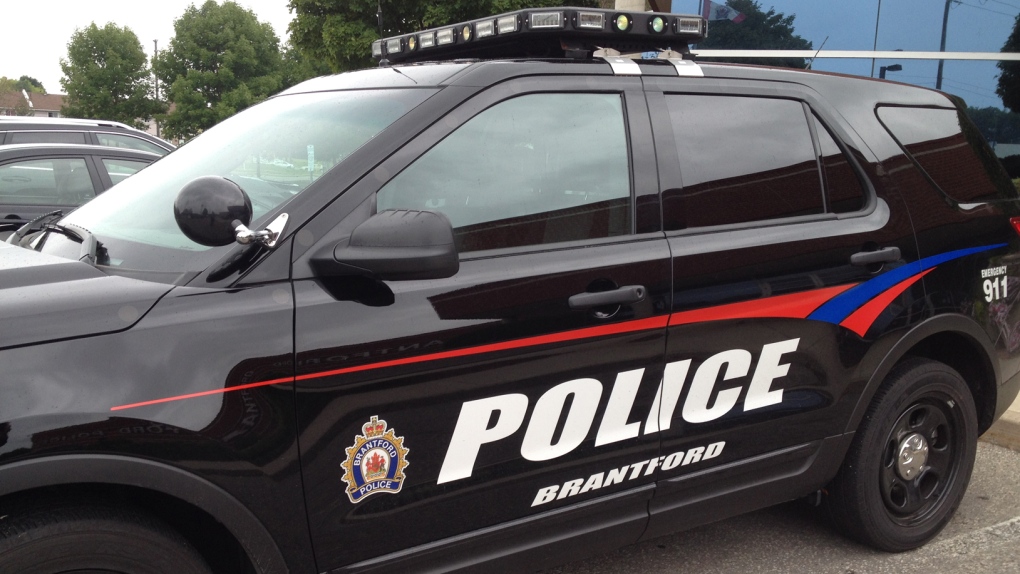 Two Brantford schools were placed on hold and secure Wednesday morning as police conducted a weapons investigation in the area of Sheridan Street and Rawdon Street in Brantford.

In a media release, the Brantford Police Service said the hold and secure at Holy Cross and King George elementary schools was “precautionary” while members of the Emergency Response Team attended the area.

The suspect, a 23-year-old Brantford man, was located just after 12:30 p.m. near the intersection of Colborne Street and Stanley Street and was taken into custody.

No word of any charges at the moment.

Police remain in the area to conduct the investigation, however there is no immediate risk to public safety, police said.

A driver who struck and killed a woman and her three young daughters in Brampton, Ont., nearly two years ago is being sentenced to 17 years behind bars.

A racist ideology seeping from the internet's fringes into the mainstream is being investigated as a motivating factor in the supermarket shooting that killed 10 people in Buffalo, New York. Most of the victims were Black.

McDonald's to sell its Russian business, try to keep workers

More than three decades after it became the first American fast food restaurant to open in the Soviet Union, McDonald's said Monday that it has started the process of selling its business in Russia, another symbol of the country's increasing isolation over its war in Ukraine.

Canadians welcome Prince Charles and his wife Camilla, the Duchess of Cornwall, as they embark on a three-day, travel-filled visit starting Tuesday. Between what senior government officials, Canadian Heritage, Rideau Hall and Clarence House have released, here's everything we know about the royal tour and its itinerary.

The isolated state is one of only two countries yet to begin a vaccination campaign and, until last week, had insisted it was COVID-19-free.

Amber Heard testifies Johnny Depp assaulted her on their honeymoon

'Aquaman' actor Amber Heard told jurors on Monday that Johnny Depp slammed her against a wall and wrapped a shirt around her neck during their 2015 honeymoon on the Orient Express.

Justice advocate David Milgaard, a man who was wrongfully convicted of murder and spent more than two decades in prison, has died.

Aaron Salter was one of 10 killed in an attack whose victims represented a cross-section of life in the predominantly Black neighbourhood in Buffalo, New York. They included a church deacon, a man at the store buying a birthday cake for his grandson and an 86-year-old who had just visited her husband at a nursing home.