A 49-year-old Brantford man, who police said was hit in the head with a baseball bat, has died a little less than month after the initial attack.

At around 6 p.m. on May 25, a report was made about an assault in a wooded area near the Brantford Civic Centre and Brant's Crossing Riverfront Skateboard Park on Icomm Drive.

A man was found with serious head injuries was taken to hospital for medical treatment.

On Monday, police identified him as Peter Potruff. 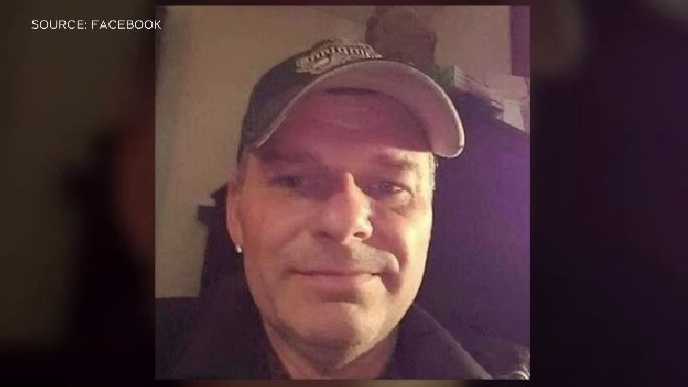 They said he succumbed to his injuries in hospital early that morning.

Police added that their assault case has now been upgraded to a homicide investigation.

They determined that the man had been involved in an alleged property dispute with a group of people. The said all of them fled the area prior to the arrival of the officers.

A K-9 unit was brought in to try and located the individuals involved but, to date, police have not made any arrests.

Police do not believe, based on the information they have at this time, that it was a random attack.