Kitchener firefighters were called to put out flames at a construction trailer early Friday morning, and inside, they found a body.

Officials told CTV News the fire was put out before the body was discovered.

“So once they extinguished the fire, they did a search of the structure and unfortunately, at that time, they did find a deceased person inside,” said Lori Grant with Kitchener Fire.

She explained the 911 call was made by a passerby who said “there was a lot of smoke in this area.”

Waterloo regional police were still on scene at 9 a.m. and are now overseeing the investigation along the Ontario Fire Marshal.

The trailer could be seen roped off with police tape. 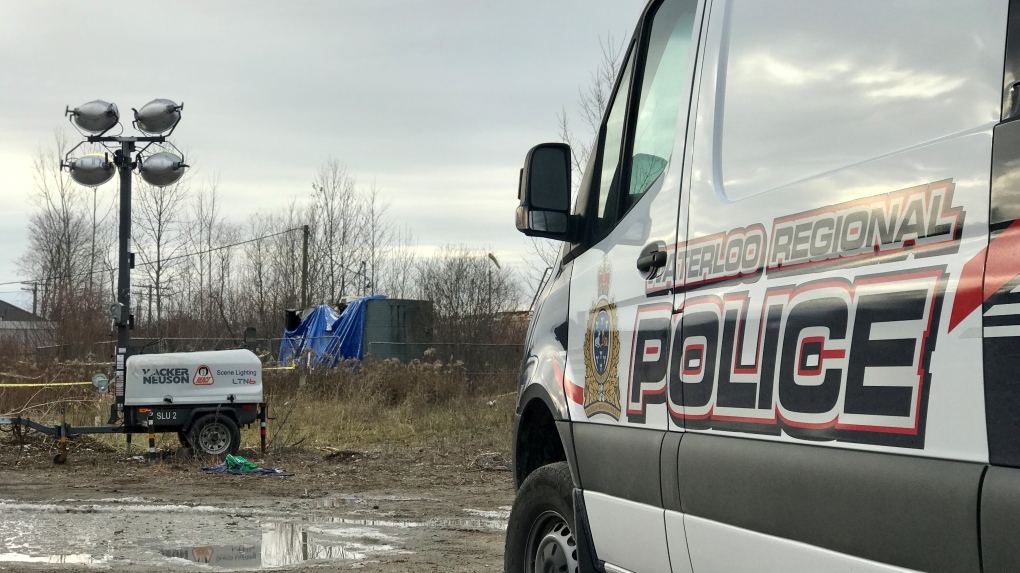 A Waterloo regional police vehicle at the scene of construction trailer fire in Kitchener where a body was found on Dec. 2, 2022. (Dan Lauckner/CTV Kitchener)Todd Corson, who lives in the area, said the emergency response woke him up.

Other neighbours told CTV News they believed the trailer was abandoned. However officials said that's one detail they still need to confirm.

Hydro crews were also on scene Friday morning to disconnect the property's power source, at the request of Kitchener Fire.

Officers with the WRPS forensics team spent the day at Victoria Street North as well.

Police have not confirmed if the death is considered suspicious.

LeBron James is the NBA's new career scoring leader. With a stepback jump shot with 10.9 seconds left in the third quarter against the Oklahoma City Thunder on Tuesday night, James pushed his career total to 38,388 points on Tuesday night and broke the record that Kareem Abdul-Jabbar held for nearly four decades.

U.S. President Joe Biden exhorted Congress Tuesday night to work with him to 'finish the job' of rebuilding the economy and uniting the nation as he delivered a State of the Union address aimed at reassuring a country beset by pessimism and fraught political divisions.

U.S. intelligence officials believe that the recently recovered Chinese spy balloon is part of an extensive surveillance program run by the Chinese military, according to multiple American officials familiar with the intelligence.