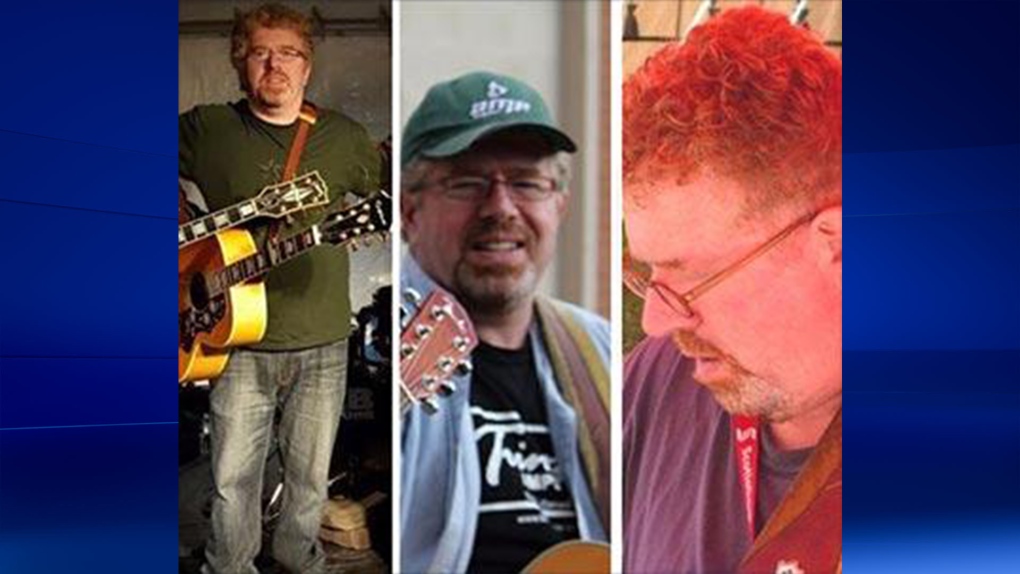 The person found dead in Lake Huron earlier this week has been identified as a Toronto resident whose disappearance sparked a large-scale search.

The man’s body was found Monday, floating in the lake off the shore of MacGregor Point Provincial Park, south of Port Elgin.

South Bruce OPP announced Wednesday that the remains belonged to Peter James Armstrong, known to his friends as Jim, who had been missing for nearly two months.

Armstrong had last been seen March 9 in Southampton.

His disappearance sparked a massive search of the land and water in the area, including the use of a police helicopter, dive teams and a sonar-equipped boat.

No foul play is suspected in Armstrong’s death.