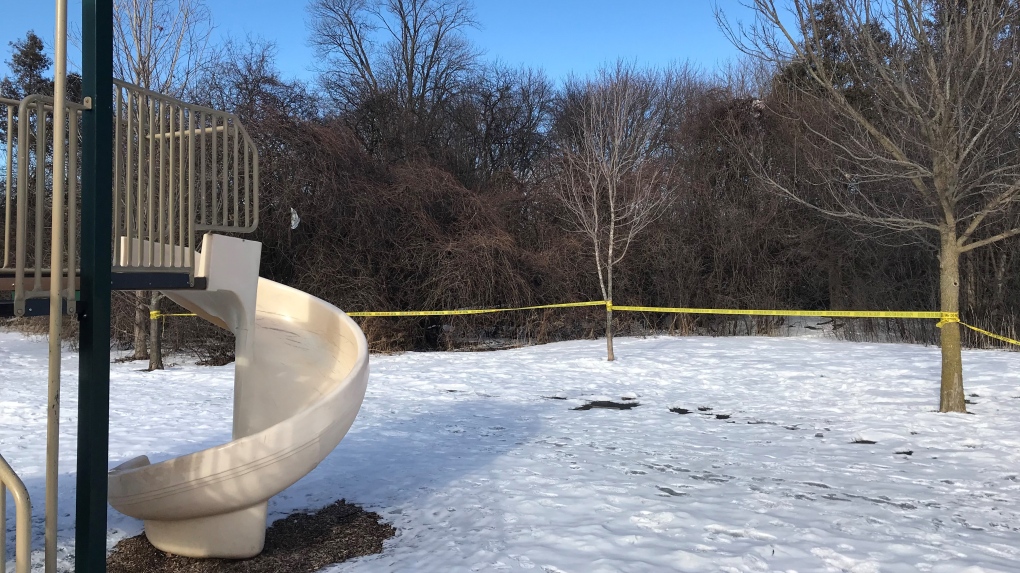 KITCHENER -- A body that was found in a Kitchener park Tuesday afternoon is not being considered suspicious.

There was expected to be an increased police presence while they investigated.

No further details are being released.