As Black Lives Matter marches happened all across the world, Waterloo Region and the surrounding area were no exception. Rallies in Cambridge, Brantford, Woodstock, Guelph, and Kitchener all took place throughout the week and saw thousands take to the street to echo passionate messages.

“Black lives matter,” said Guelph organizer Kayla Gerber. “This is our time to stand up during a second civil rights movement.”

As of Sunday, no incidents or charges had been reported at any of the events in the area.

Of the four long term care outbreaks, three either have one resident or one staff with the virus. Numbers at the region’s hardest hit home, Forest Heights, did not change on Saturday. There are still 177 cases in residents, 69 staff, and 51 deaths being listed.

On Friday, public health reported active cases in the region dropping by a third. 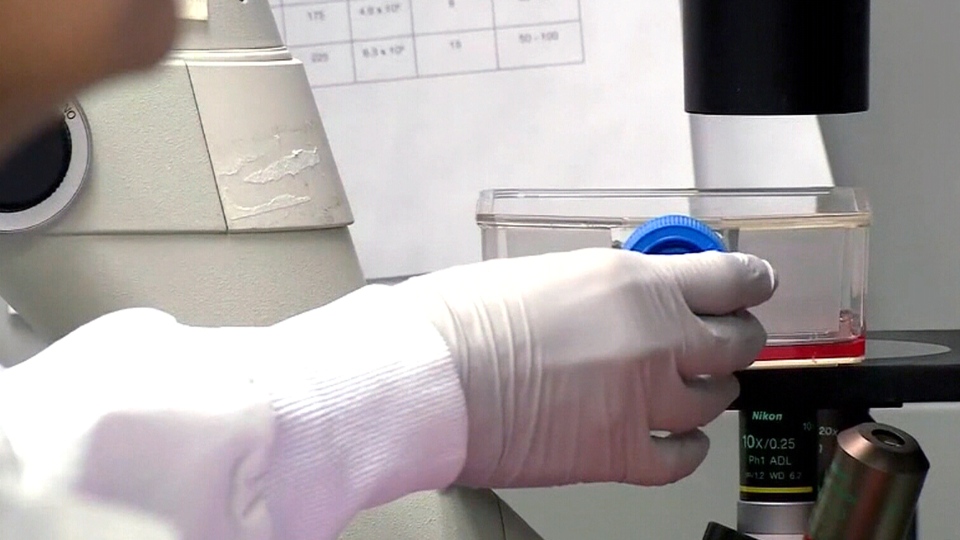 The owners of the Roaring Cat Retreat in Grand Bend have relocated their animals after a lengthy court battle.

There is relief among the residents living nearby, including Wendy Lee Barber, who says she previously had a terrifying experience living so close to the retreat.

“I pulled the mail out and I’m sifting through it, I turn around to get in my car and there’s two lion cubs on the front lawn,” she says. “I wasn’t sure what I was going to do, but just then two people ran around the side of the house and they’re chasing these cubs, I think they’re trying to get back into the enclosure,” she explains.

Following a legal battle with the municipality, a court ordered that the animals had to be removed by June 2. According to December 2019 court documents, the property had eight lions, two tigers, a lynx, a serval and six lemurs. 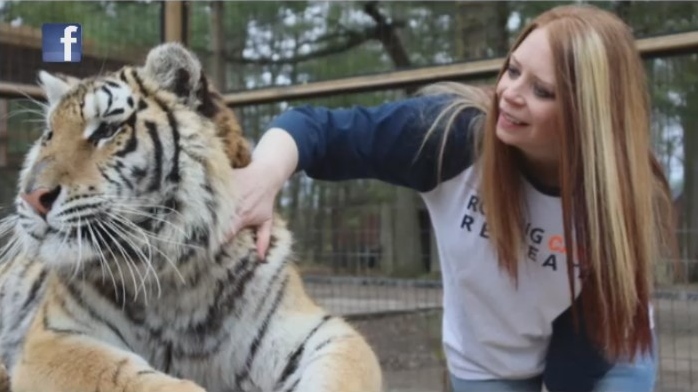 Shortly after picking up his new car, a young driver was clocked travelling over 220 km/hr before rolling the vehicle and fleeing on foot, Ontario police say.

Officers first spotted the car going 221km/hr, according to OPP. They add that the driver took the exit at Highway 401 at Hespeler Road in Cambridge, where they lost control of the vehicle, crashing the brand new car. 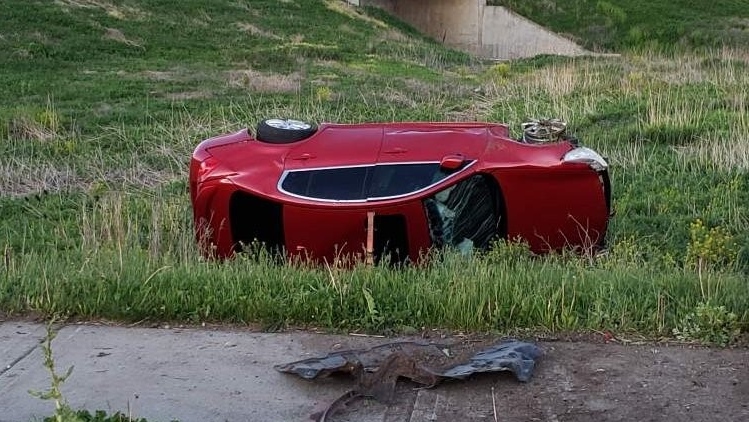 Three more charges have been laid for not following the province's emergency orders. On Friday morning, regional officials said during a media briefing that those charges came in the last week or so.

In two instances, the fines were issued at private residences where more than five people were gathered. One of those was in Kitchener, the other in Waterloo.