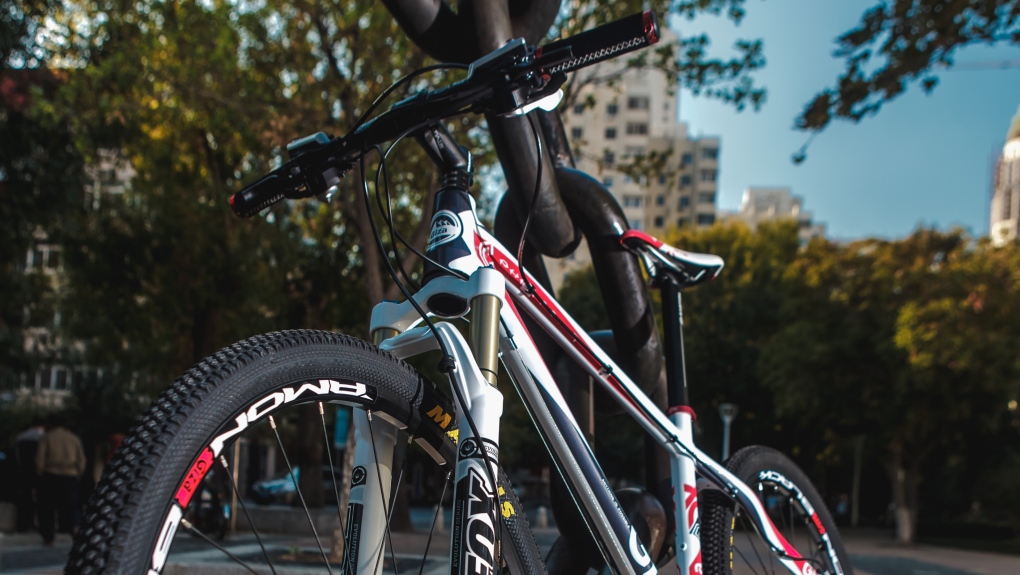 KITCHENER - A 48-year-old Waterloo man is facing a number of charges after a bicycle stop on Monday.

Police say they stopped the man on a bicycle at around 2:30 a.m. near Bridgeport Road East for a traffic violation.

While investigating, police say they found that the bicycle was stolen.

During the stop officers seized what they suspected was fentanyl, meth and a prohibited weapon.

His name was not released.

Police say they were able to return the bike to its rightful owner through its serial number.

They're reminding cyclists to store bicycles securely and to keep a record of their serial numbers.