Bieber book with exclusive stories and photos to be released 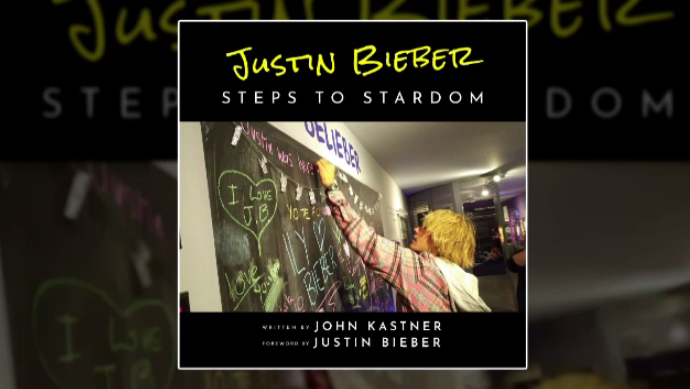 Justin Bieber is releasing a new book telling the story of his rise to fame.

Steps to Stardom was written by the general manager of the Stratford Perth Museum which houses the popular Justin Bieber exhibit.

Bieber wrote the foreword and also helped the write the book.

The book features exclusive photos and stories that are not revealed within the exhibit and is signed by Bieber.

It is available now for pre-order through the Stratford Perth museum’s website.