Be on the lookout for fake iPhone sales, Guelph police warn 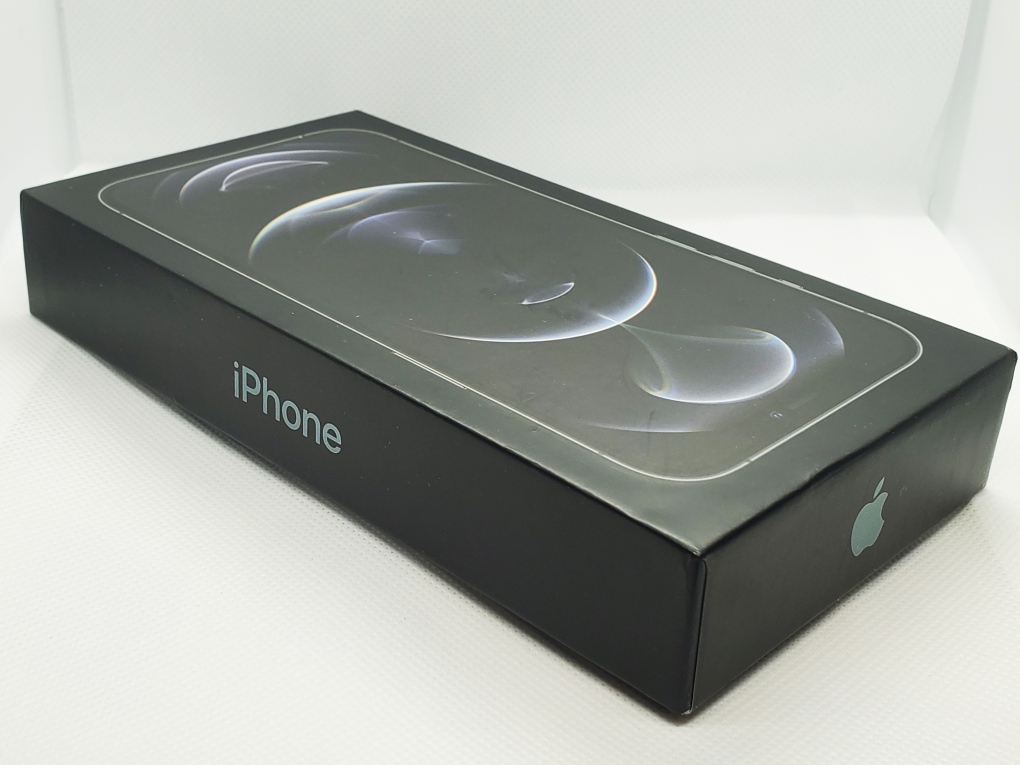 KITCHENER -- Guelph police are warning residents to be wary of fake iPhone sales after a woman bought one online for over $1,500.

According to a news release, the woman from Markham drove to Guelph on Tuesday after arranging the purchase online.

She reportedly met with the seller in a parking lot on Stone Road West near Gordon Street and was allowed to look at the IMEI identification number to prove it wasn't stolen.

The seller is described as a white woman around 35 years old and was not seen driving a vehicle.

Police say that they've seen an increase in similar scams, as a fake iPhone 12 was also purchased online in Waterloo Region last month.

Anyone with information regarding the incident is asked to contact Guelph Police Service.