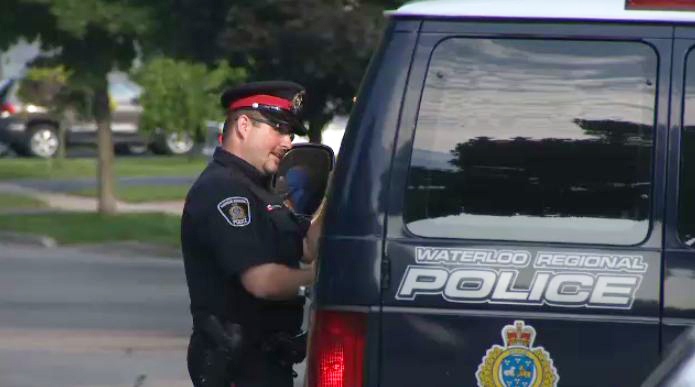 A bicycle intentionally left in places where police believed it would be more likely to be stolen led to eight arrests and more than three dozen charges.

Waterloo Regional Police say the bike was set out for three days in the downtown Kitchener core, with officers monitoring it at all times.

At various times, seven men and one woman were arrested as they allegedly tried to nab the bike.

They face a total of 37 charges, including theft, possession of stolen property, drug possession and breach of court roders.