The Waterloo Region District School Board (WRDSB) has released its plan to welcome students back in September. Parents need to tell the school board if their students will attend by early next week.

The WRDSB is asking parents to fill out a Confirmation of Attendance Form for each child and submit it by Aug. 11.

Ontario announced its plans for the new school year last week. The Ministry of Education said elementary schools can return full-time, with improved safety measures and a maximum of 30 students in each class.

Secondary students will come back to school in a hybrid model, with an alternating schedule including in-person attendance for 50 per cent of instructional days. School will begin again on Sept. 8.

Police say they're treating the death of a two-year-old boy as a homicide after he and his mother died.

Emergency services first responded to the scene on Forsyth Drive in Waterloo on the morning of July 31. Officers arrived to find two people in medical distress. A Waterloo woman, 38, and a two-year-old boy were taken to hospital after life-saving measures were taken by officers and paramedics on scene.

On Aug. 2, the boy succumbed to his injuries. The following day, the woman did, too.

In a media release, police confirmed that the woman was the boy's mother. They also say they are investigating the boy's death as a homicide, and that the mother's death is believed to be the result of self-inflicted injuries.

The average price of a detached home just hit $745,000 in Waterloo Region, the highest it's ever been.

After a rocky start to the year, real estate numbers have rallied in a big way, seeing prices soar more than 20 per cent in July compared to the same month in 2019. 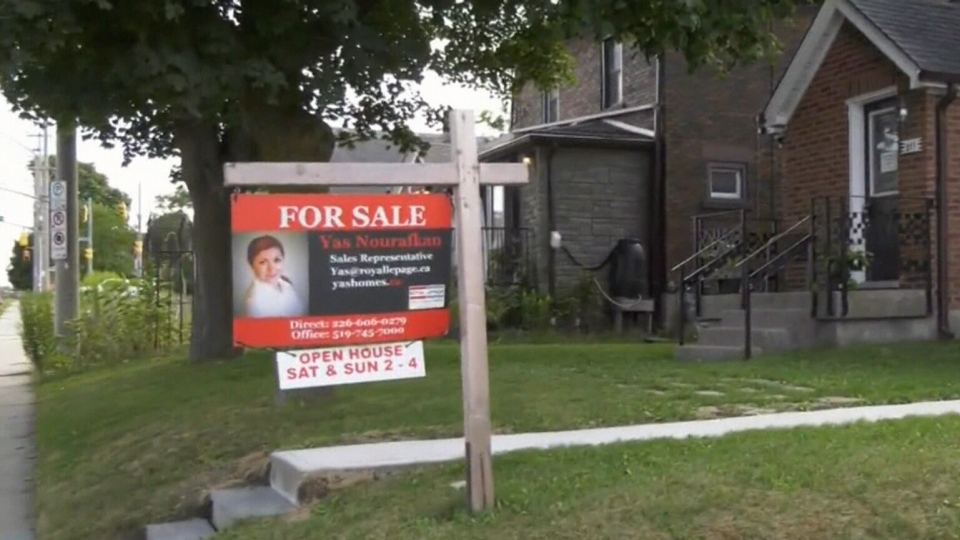 Two dead in crash between vehicle and Brantford city bus

Two people are dead after a collision between a vehicle and a city bus in Brantford, according to police. Officers were called to the crash at Shellard Lane and Conklin Road in Brantford around 5:30 p.m. Friday. Police say a vehicle and a bus were involved in the crash.

"There was just a wreck everywhere, there were car parts all over the place," said witness Michael Kennedy. "[The car was] completely destroyed." 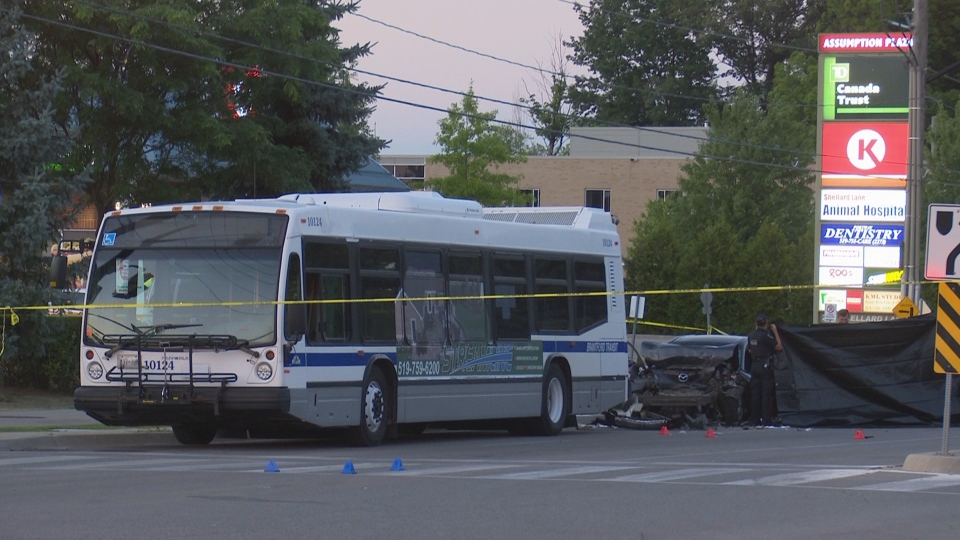 A Waterloo couple had been on the adventure of a lifetime in a bus they renovated themselves, until it was brought to a halt because of the pandemic. Newlyweds Emily Sehl and Jane Ozkowski saved up some money and took a leave from their full-time jobs as a writer and teacher.

“We ended up buying a short school bus, which we gutted out completely, and turned into our own tiny home,” says Sehl.

For their honeymoon, they hit the road in their new home, but their trip was cut short. When the couple was forced to return home, the empty adventure void still needed to be filled. So they took the rest of their unused travel money to buy a second tiny space. 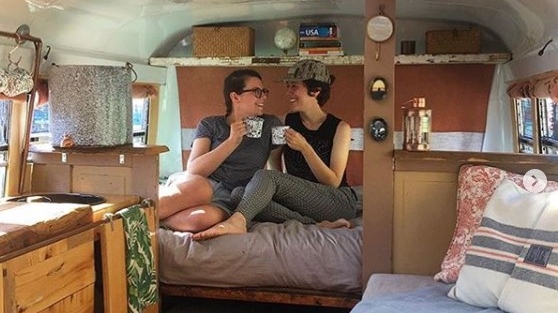