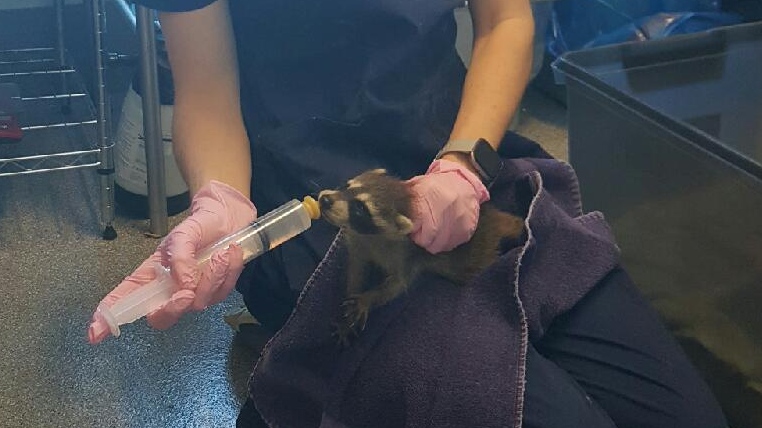 GUELPH -- Four baby raccoons brought to the Guelph Humane Society were reunited with their mother.

The four kits were brought to the animal shelter late last week, but staff didn't believe they were orphaned, the Humane Society said on Twitter.

"Their tummies were full, indicating their mother was nearby," the tweet reads. 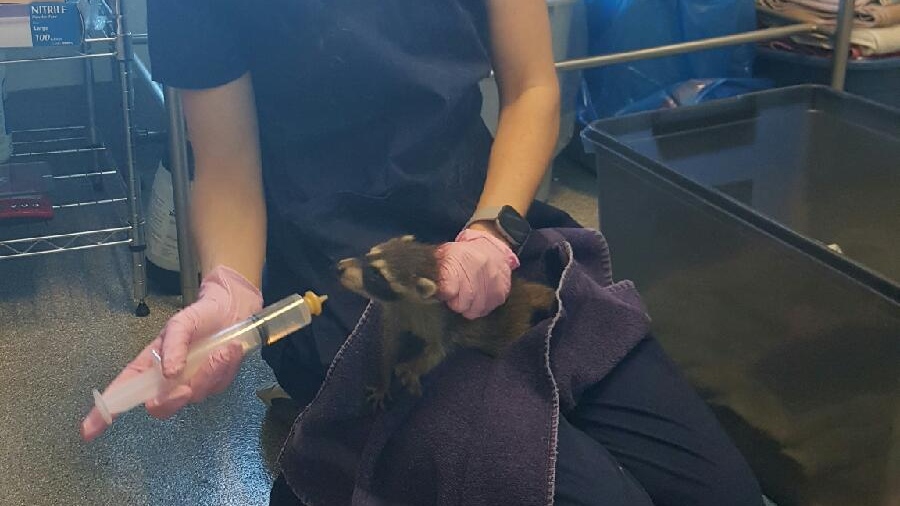 Members of the Animal Services team provided fluids to the nursery of raccoons before bringing them to the site where they were found.

The cubs were returned at dusk while hungry so their cries would catch the mother's attention.

"We are happy to report the raccoon babies were successfully reunited with their mother, which is the best possible outcome," the Humane Society said.

Late last week, four baby #raccoons were brought into our shelter. After speaking with our friends at Hobbitstee Wildlife Refuge, we were working on the belief that these babies were not orphaned. Their tummies were full, indicating that their mother was likely nearby. pic.twitter.com/gVQ0gzanEh

It's not the first time staff at the Humane Society have reunited baby animals with their parents.

The mother was spotted looking for her babies around the area they were found, so officers returned the kits and the family was reunited, Thomas explained. 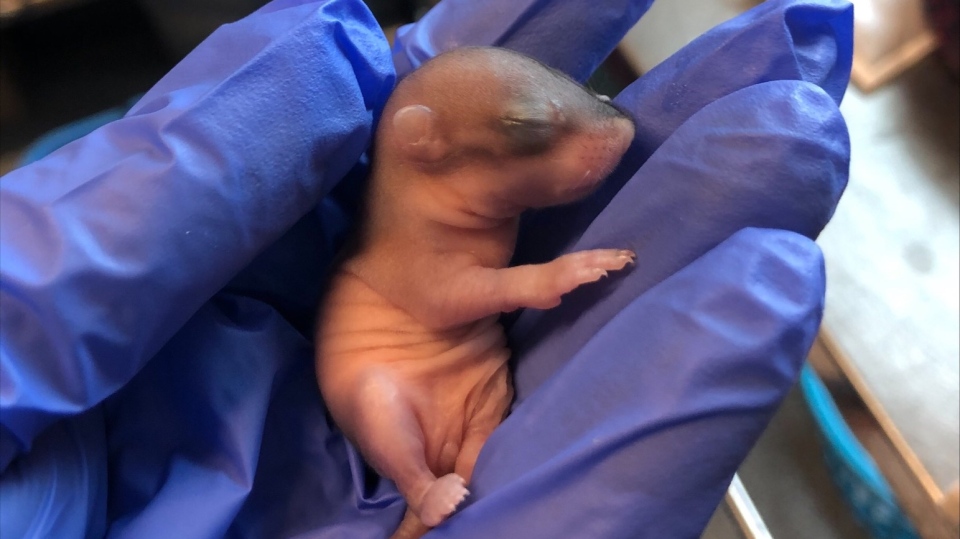 Two weeks ago, the Humane Society successfully reunited two goslings with an entirely new family, with the older geese adopting the two baby birds into their brood.

Canada Geese have been known to take in goslings even if they aren't their own. 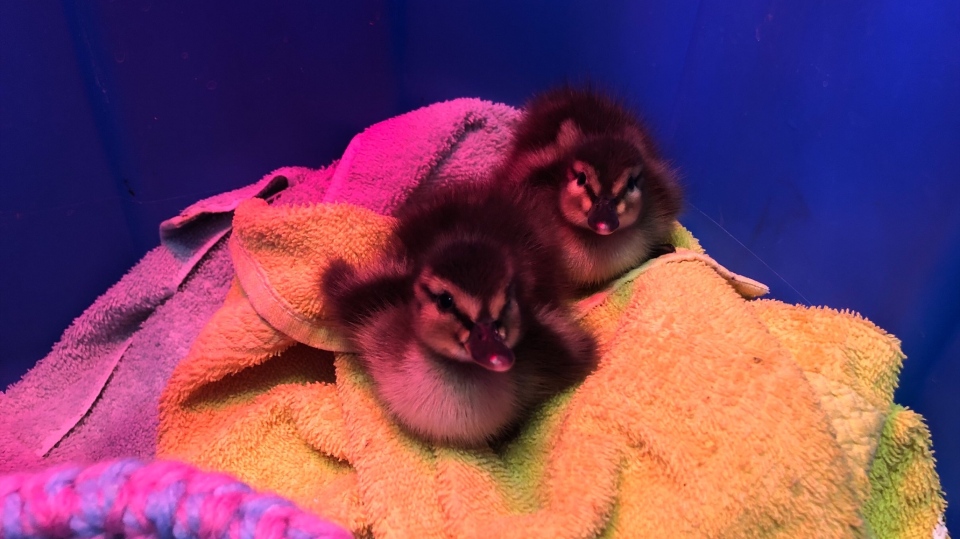 It is not uncommon for many wildlife, including rabbits, raccoons and deer, to leave their babies unattended for long periods of time.

Residents are urged to call a local humane society for advice before interacting with or moving baby animals, Thomson said.

"Because wildlife raise their young much differently than we do as humans, baby animals are often mistakenly identified as orphans and taken from their families by well-meaning rescuers," she said. "Just because babies are alone, it does not always mean they are orphaned."

The Humane Society says they assess all baby animals brought in and their first goal is always to reunite babies with their mothers whenever possible.