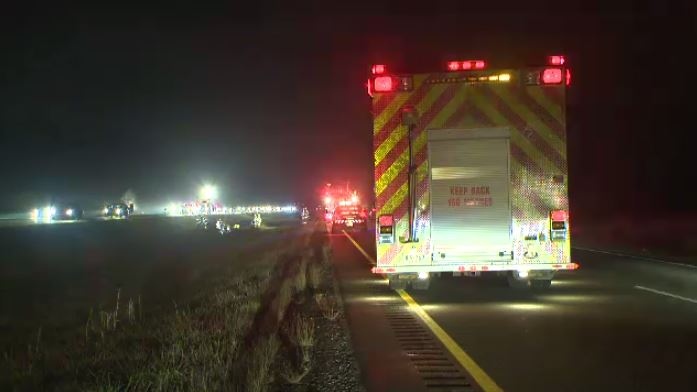 Family members say George Dumitru, who was two months old at the time of the crash, is showing gradual signs of improvement in his condition.

His mother, Susana Dumitru, was killed in the Nov. 27 crash on Highway 7/8.

Two other family members in the car were not seriously hurt.

The family had moved to Canada from Romania earlier this year. Family members say Susana Dumitru’s remains were returned to Romania and have been buried.

Kitchener resident Ahmed Darwish is charged with impaired and dangerous driving causing death, as well as other offences, in connection with the crash.

He remains in custody, with his next court appearance scheduled for Jan. 5.

With reporting by Marc Venema