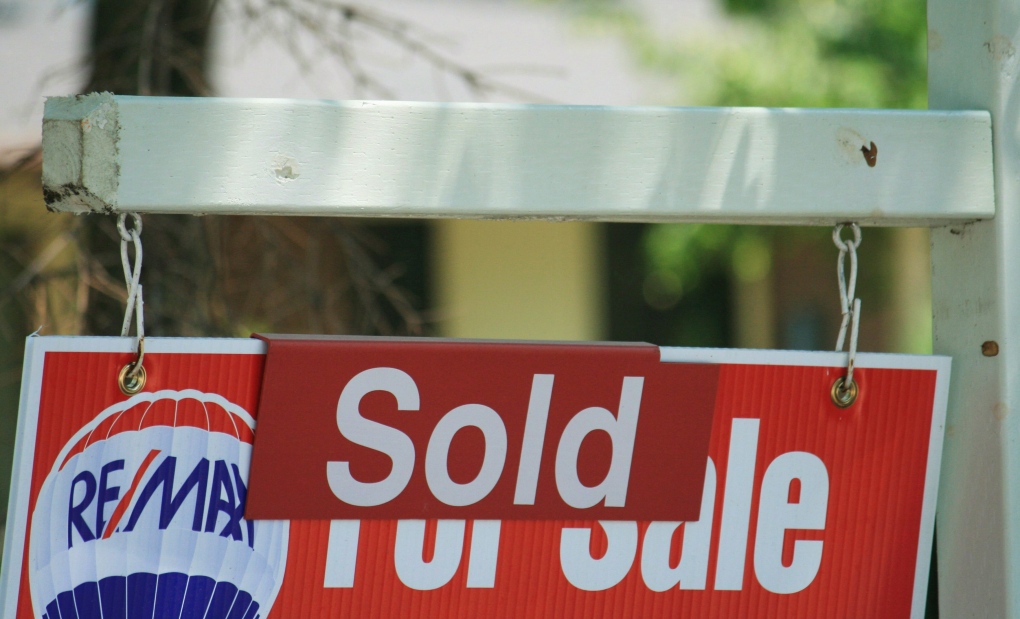 KITCHENER -- The average detached home in Kitchener-Waterloo sold for nearly $854,000 last month, marking the first time the average has been over $800,000.

In a news release from the Kitchener-Waterloo Association of Realtors (KWAR), there were 351 residential properties sold through the Multiple Listing Service in January.

KWAR President Nicole Pohl said in a news release that "nothing has been typical about our housing market."

The total residential sales are broken down as such:

"With demand for homes unabated and consumer preferences leaning predominantly toward single detached homes, in January we saw buyers paying a premium for this property type," Pohl said in a news release.

"Conversely, even as condo sales were increasing in January, we saw prices for this style of housing soften by comparison."

She said that the region's supply hasn't been able to keep up with the demand, much of which has been coming from the Greater Toronto Area.

The number of months of inventory—which is how long it would take to sell off the current inventory at the current rate of sales—is one month. The average home took 16 days to sell in January, compared to 22 days in the same month the year before.

The median price of all properties sold in Kitchener and Waterloo through January rose more than a quarter compared to the year before to $680,000.