Attempted murderer with ties to Cambridge and Guelph sought by police 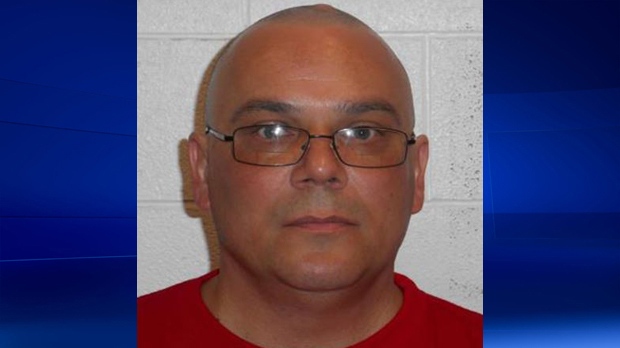 Robert Andrews, 49, is the subject of a Canada-wide warrant for his arrest. (OPP)

A man convicted of attempted murder is being sought by police after allegedly breaching his parole.

According to the OPP, Robert Andrews is in the midst of a 2.5-year sentence for attempted murder, harassment and breach of probation.

He is now wanted on a Canada-wide warrant over the alleged parole breach.

He has been known to spend time in Guelph, Cambridge, Hamilton, London and Barrie.