Assault at Kitchener prison under investigation 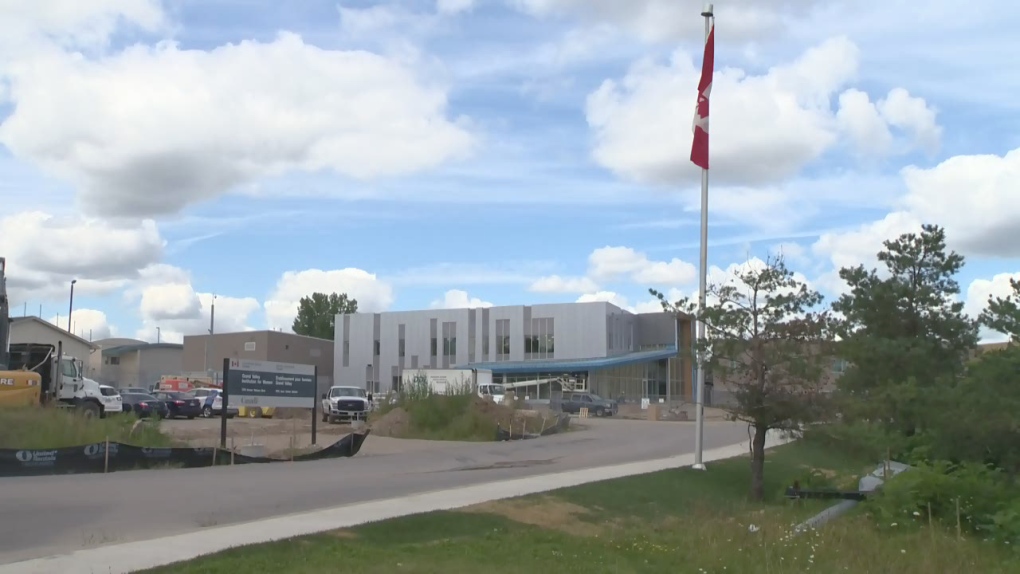 KITCHENER -- A reported assault at Kitchener's Grand Valley Institution, which sent three of the prison's staff members to hospital, is under investigation.

The incident happened around 7:45 p.m. Sunday at the federal women's prison on Homer Watson Boulevard.

In a Tuesday news release, Corrections Canada says the assailant has been identified and action is being taken.