A Guelph, Ont. family is grieving the loss of a 19-year-old who died after he was hit by a car while riding his motorcycle Friday night, and his mother is asking the community for compassion for the 17-year-old driver involved in the fatal crash.

The driver of the SUV was not injured and has been charged with careless driving causing death. Tania is asking those who cared for Matt to show the young driver compassion.

“I don’t think it was malicious and I think this person will have to live with this themselves and I don’t want to bring further anything to this young person,” she says.

The Brantford Police Service says it’s working to determine how officers knocking down a door for a drug investigation ended up at the wrong home. In a statement issued Friday, the service said tactical officers “breached the incorrect door” the day before as part of an operation with multiple warrants.

“The Brantford Police Service acknowledge that this experience would have been unsettling for the impacted and have engaged Victim Services of Brant to ensure those affected receive the assistance they require,” the statement from police said in part.

Former commissioner for the Ontario Provincial Police and CTV News public safety analyst, Chris Lewis, said he hears about wrong addresses being breached a few times a year across Canada. Lewis, who is not associated with the case, said it also happened to him once.

“The person we were executing the warrant on switched apartments with somebody else in the building and we didn't know that,” Lewis said. “So [in] the time [between when] the warrant was written and approved, to the time we went to kick the door in, these two people swapped apartments.”

"We're throwing everything we can at this to get right to the source of what's causing this, and obviously try to track down the coyotes responsible for the specific attacks,” said Burlington Mayor Marianne Meed Ward. 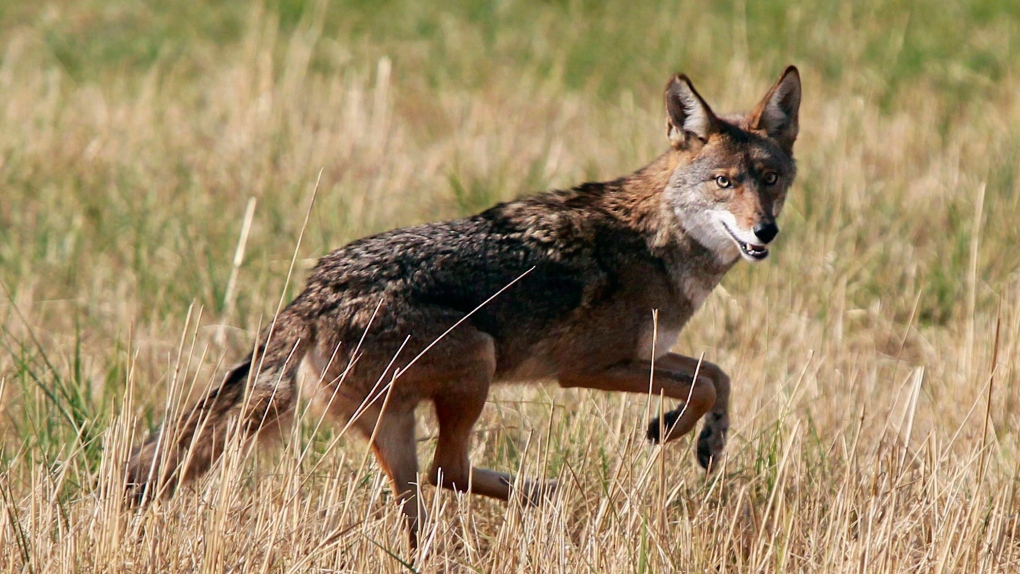 In this Sept. 11, 2015, file photo, a coyote leaps through an empty field on Chad Drive in Eugene, Ore. (THE CANADIAN PRESS/AP-Paul Carter /The Register-Guard via AP, File)

There have been more COVID-19-related deaths in Waterloo region so far in 2022 than there were in all of 2021, according to the Region of Waterloo’s COVID-19 dashboard. The region’s update on Sept. 9 recorded 10 new deaths, bringing the total so far this year to 152. According to Waterloo Region Public Health, in 2021 there was a total of 150 COVID-19-related deaths.

“I think people may find that surprising because they’re not hearing as much about COVID these days, and also the numbers don’t seem to be that high,” said Dr. Hsiu-Li Wang, Region of Waterloo medical officer of health. “But, you have to understand, since the Omicron era, the testing has also gone from being available to the population broadly to really being only focused on those at highest risk.” 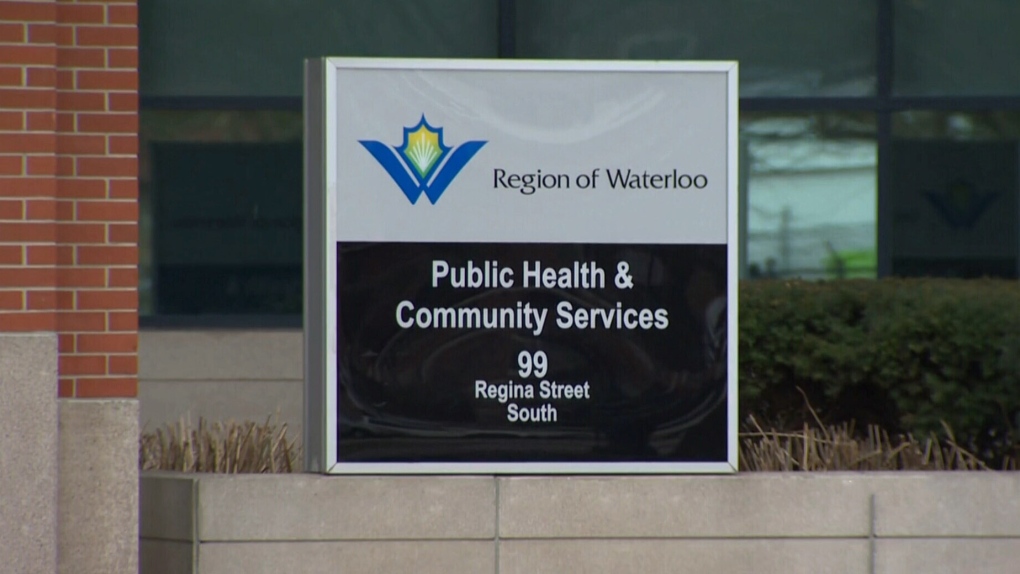 'It is going to happen … 100 per cent': Local CUPE president believes an education vote to strike a certainty

The Canadian Union of Public Employees (CUPE), which represents 55,000 education workers across the province, is set to open voting for strike action from Sept. 23 to Oct. 2 – and the local president said she believes the likelihood of a vote in favour of striking is 100 per cent.

Mechelle O’Hagan, president of CUPE Local 2512, said outside the Waterloo Catholic District School Board Meeting on Monday night in her opinion when it comes to voting to strike “the likelihood it is going to happen is 100 per cent.”

“[The students] are not necessarily getting the services that they need, we are very short staffed, and we want to let this government know we are serious about going on strike for wages, and for the rights of our students,” said O’Hagan. 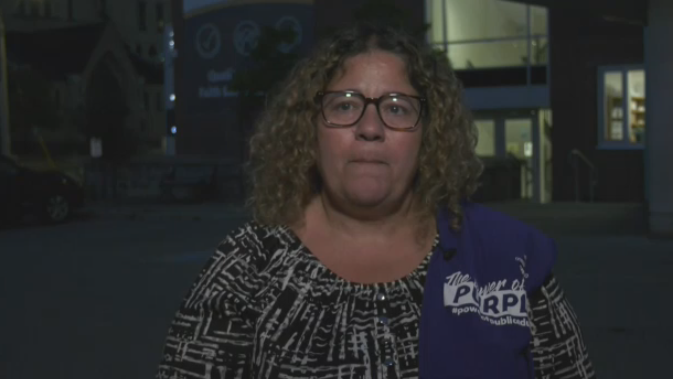