Arrests made in stabbing outside Brantford motel 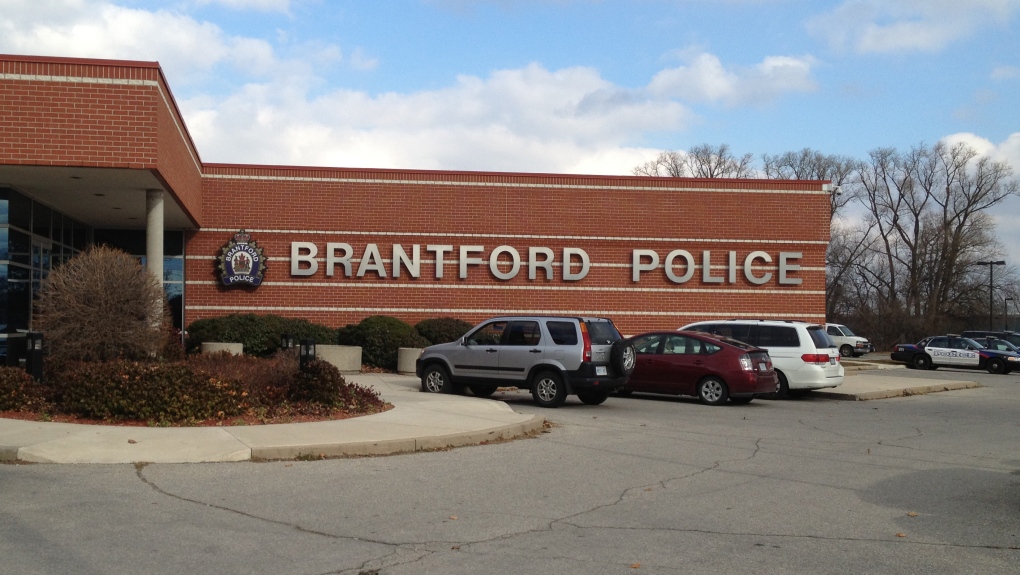 Brantford Police say they’ve made two arrests in connection with a stabbing at a Colborne Street motel.

The stabbing occurred May 30, and sent a 34-year-old man to hospital with non-life-threatening injuries.

Monday, police allegedly determined who was behind the stabbing and arrested the pair as they walked along Richmond Street.

Matthew Davis, 26, is charged with aggravated assault, assault with a weapon and breach of probation.

Mallory Kitchen, 28, faces charges of breaching probation and being an accessory to a crime after the fact.