Arrest made in robbery of Cambridge gas station 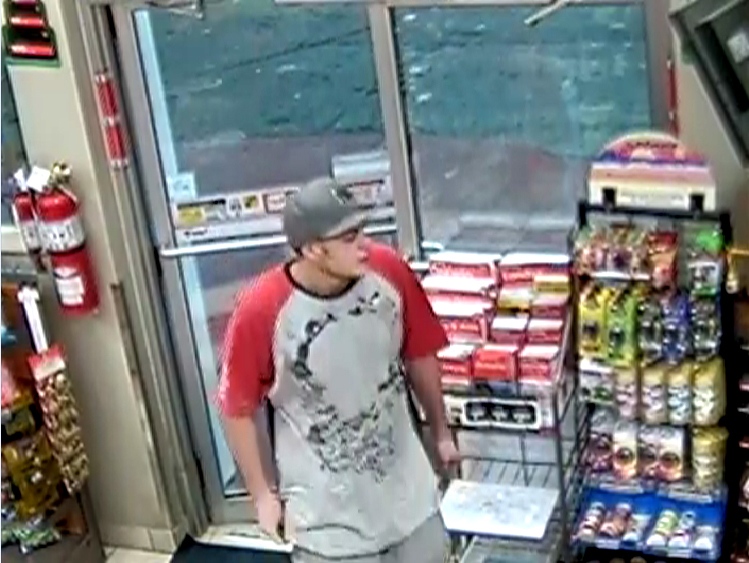 Surveillance footage shows a suspect in the robbery of a Cambridge gas station.

Waterloo Regional Police have made an arrest in connection with a robbery at a Cambridge gas station.

According to police, a man walked into the Canadian Tire gas bar on Fountain Street South around 3:15 a.m. Wednesday and demanded cash from the clerk.

The clerk handed over cash from the register, after which the man left, walked across the street and entered a bush lot just south of Shantz Hill Road.

A police search of the area was unsuccessful.

Police say there were no threats of violence made in the incident, and no weapon was seen.

Surveillance footage of the man was released by police, after which an arrest was made Wednesday afternoon.

Police told CTV that after the man saw the security video still on local media, he walked into the police station and turned himself in.