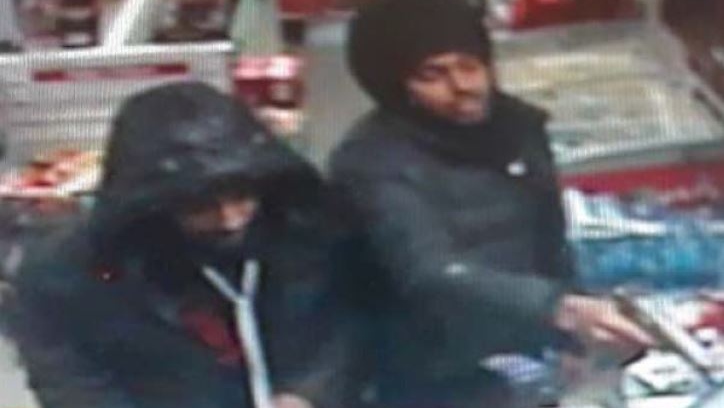 Police say one suspect has been arrested in connection to a robbery at a gas station in Aberfoyle. (Source: Wellington OPP)

A suspect has been arrested in connection to a robbery at a gas station on Brock Road South near Aberfoyle.

It was reported in the early morning hours of Dec. 18.

Two suspects were caught on camera pointing a handgun at the attendant.

They reportedly made off with cash and tobacco products.

The Wellington County OPP executed a search warrant in Toronto with the help of the Toronto Police Service.

As a result, Samir Abdunsir Adem, 18, was arrested.

He is facing charges for armed robbery and uttering threats to cause death. He was held for bail.

Police continue to investigate and are working to identify any additional suspects.