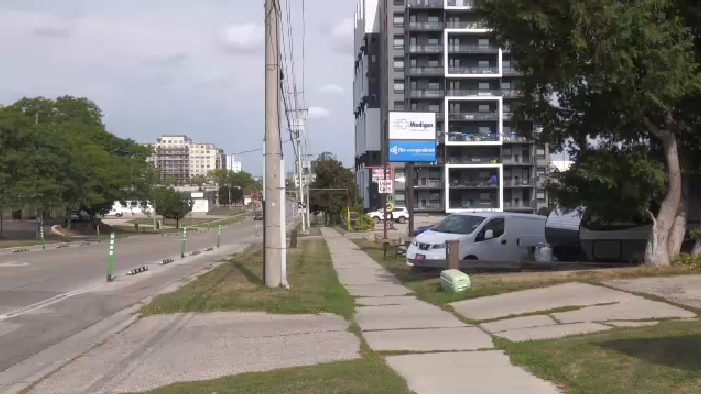 Regional police are investigating a robbery they say involved the brandishing of handguns and led to four people getting hurt.

On Saturday, the Waterloo Regional Police Service (WRPS) reports officers responded to the incident in the area of Belmont Avenue and Karn Street around 12:45 a.m.

According to a news release, unknown male suspects entered a business, brandished handguns, and demanded personal property from victims.

Four people were taken to hospital with what police describe as non-life-threatening injuries.