Another teachers' union votes in favour of job action

KITCHENER - The countdown to job action is on.

Ontario's high school teachers voted overwhelmingly in favour of strike action, with 95 per cent turning in a vote in favour.

On Monday, the province and union both said talks will continue for now, but union leaders say the two sides remain very far apart.

"Today amid a period of union escalation, I'm calling on our partners to enter into mediation," he said Monday morning.

"Today mediation seems like a positive step forward to get that deal, because I think parents deserve that deal, so do the kids, and so do the educators themselves who I think overwhelmingly want to be working."

The move is similar to what the Ford government did with CUPE last month.

The result of that negotiation resulted in wage increases of one per cent per year for the next three years.

The Ontario Secondary School Teachers' Federation says it's open to working with a mediator, but with a condition.

"If they think we're going to bring in a mediator to drag this process back into the shadows, we're not interested in doing that," says OSSTF president Harvey Bischoff.

The main issues that the union is fighting for are as follows: 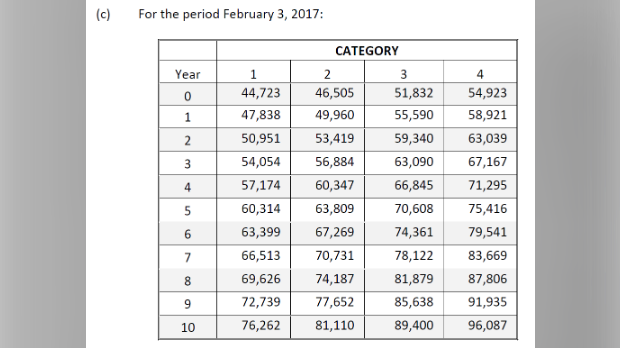 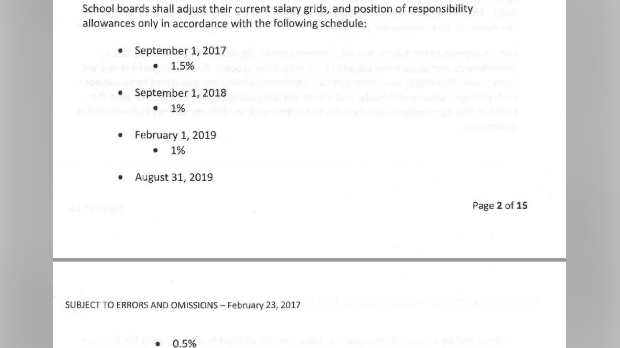 The province wants to cap salary increases at one-percent over three years, the same raises the government already wrote into law for provincial employees less than two weeks ago.

"The government's plan is causing chaos in our schools and it's only going to get worse," Bischof says.

The union says it will see how the next three days of negotiations go before saying whether or not they'll take job action or strike.

In the meantime, 188,000 education workers and every student in an English Ontario school board will wait.