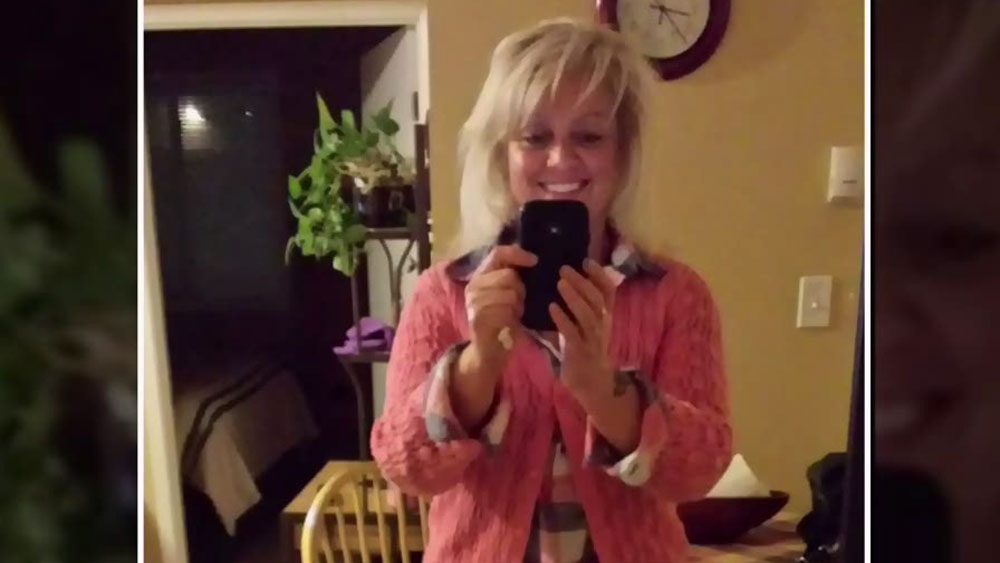 KITCHENER -- A Kitchener woman who was convicted of sexually abusing a seven-year-old girl has been granted another six months of day parole.

Sonya Lucas pleaded guilty to the offences in 2017. On March 25, 2020, she was granted day parole after serving two years of her sentence.

On Tuesday, the Parole Board of Canada said that day parole would continue for another six months.

Lucas' day parole restrictions include not consuming alcohol, not contacting the victim or the victim's family and reporting any relationships to her parole officer. She is also not allowed to enter the Simcoe County area.