Another gun, more drugs found after search warrant carried out 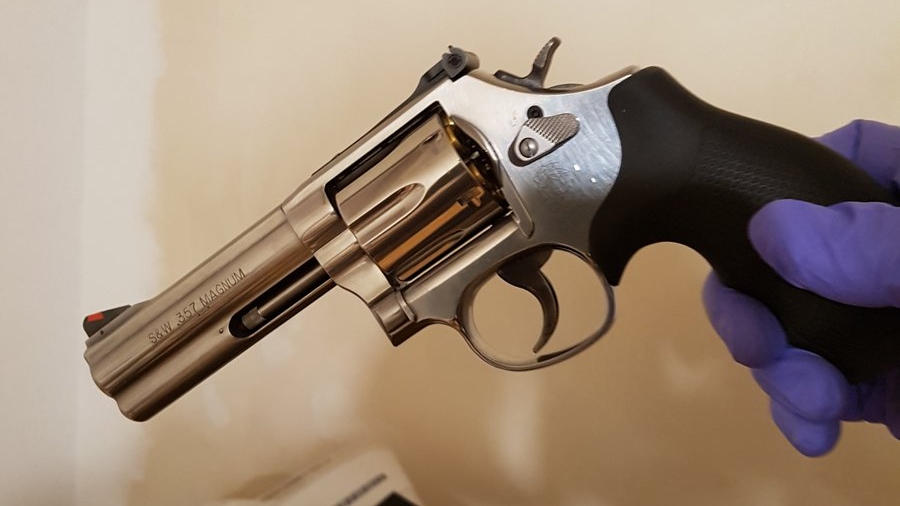 Three people were arrested after search warrants were carried out at two Cambridge addresses.

Police conducted the searches on Glenmorris Street and Livingstone Crescent on Dec. 5.

Two Cambridge males and a Cambridge female were arrested.

The following day, police carried out a third search warrant, this time at a storage unit on Ottawa Street South in Kitchener.

Officers there seized a handgun, suspected heroine and cocaine.

A cocaine press was also recovered.

The accused face a number of drugs and weapons charges, and police said that, after the third search warrant, more charges are expected.