Another charged in connection to Kitchener fight involving 20 youths

Another charged in connection to Kitchener fight involving 20 youths 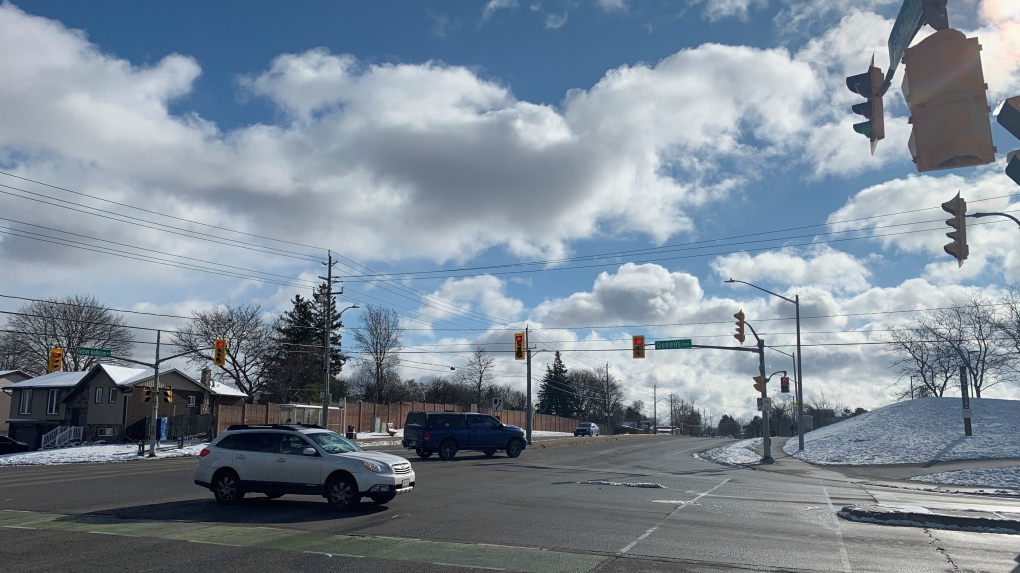 The area of Fischer-Hallman Road and Queen's Boulevard is seen on Nov. 17, 2022. (CTV Kitchener/Colton Wiens)

The Waterloo Regional Police Service (WRPS) has charged another youth in connection to a fight in Kitchener that involved 20 people and a firearm.

According to a Sunday news release, police were first called to the area of Fischer-Hallman Road and Queen's Boulevard, near Forest Heights Secondary School, around 12:15 p.m. on Nov. 16.

A youth and 18-year-old, both from Wilmot Township, had been previously charged.

Police have now arrested and charged a third youth from Kitchener with assault with a weapon, possession of a weapon for a dangerous purpose, carrying a concealed weapon, and causing a disturbance.

The investigations is ongoing.