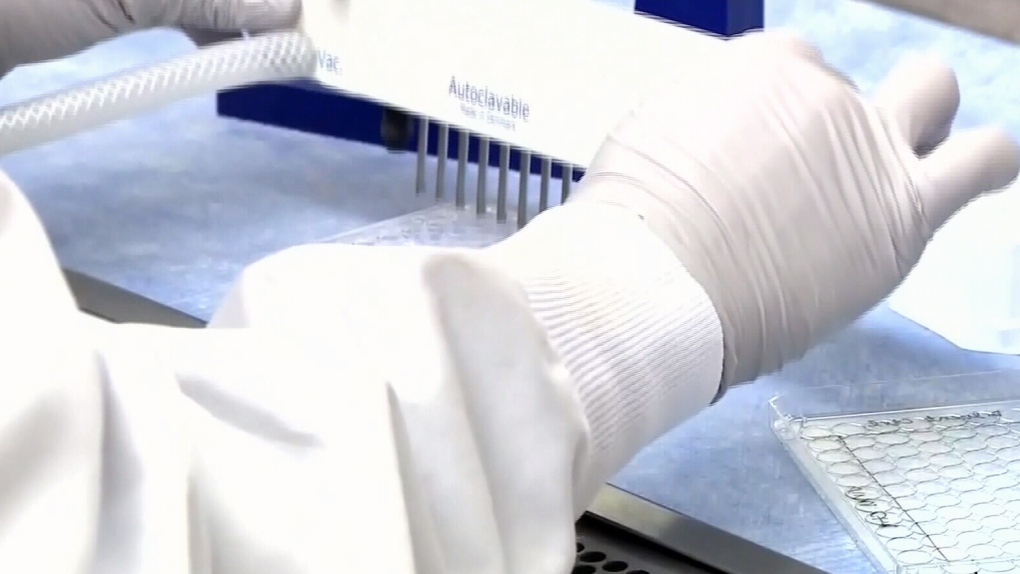 The active COVID-19 case count in Waterloo Region has increased by 21 as health officials report 65 new cases on Saturday.

However, health officials said on Friday they believe there are more Delta variants in the area than are being reported and attribute a rise in cases to its spread.

The number of hospitalizations and those being treated in the ICU have both gone up by one.

No new facility outbreaks have been declared in the area in the past 24 hours.

The province also reported that 15 more people have died due to COVID-19 in the previous 24-hour period, bringing the total number of deaths to 8,950.

Ontario deemed 830 more cases of the disease to be resolved as of Saturday, bringing Ontario’s number of recovered patients up to 524,362.