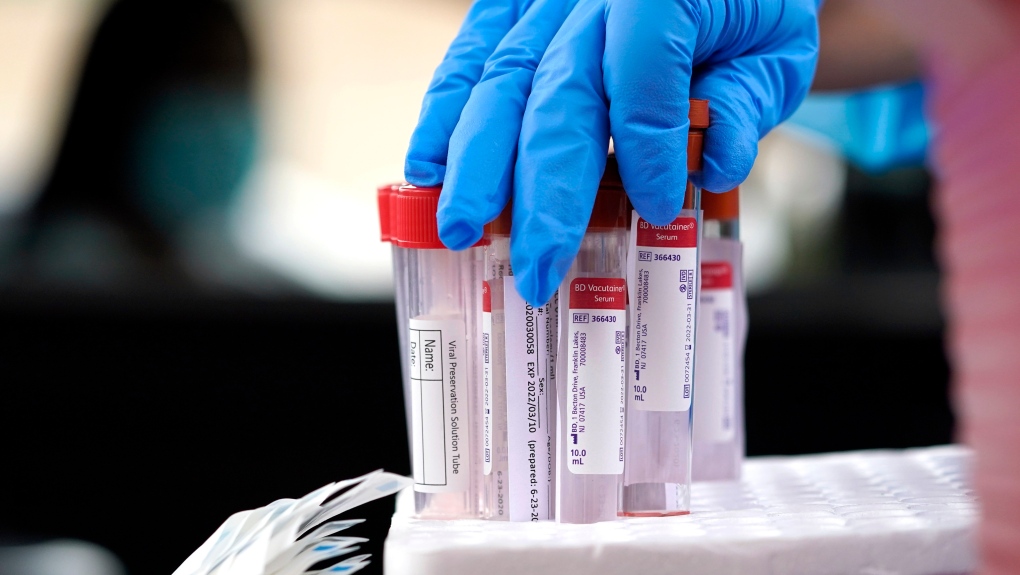 KITCHENER -- Region of Waterloo health officials have confirmed 60 new cases of COVID-19 in the area.

There was once again no virus-related deaths reported in the last 24 hours. The last time a death was reported by the region was on May 4.

The number of those hospitalized with the virus has gone down by seven, while there are three less people being treated for COVID-19 in the ICU. Both of these totals on the region’s dashboard now stand at 31.

Another 54 variants of concern have been detected in cases, while 47 have been identified as B.1.1.7 variants (first discovered in the U.K.)

There total count of COVID-19 facility outbreaks in the area has gone done by two.

In Ontario, the 2,584 infections reported Saturday are up from the 2,362 logged a day earlier. The province reported 2,759 cases on Thursday and 2,320 on Wednesday.

Since the beginning of the pandemic, Ontario has recorded 507,117 lab-confirmed cases of the disease. At least 471,096 of those cases are considered to be resolved. Twenty-four deaths were also reported since yesterday, pushing the death toll to 8,455.