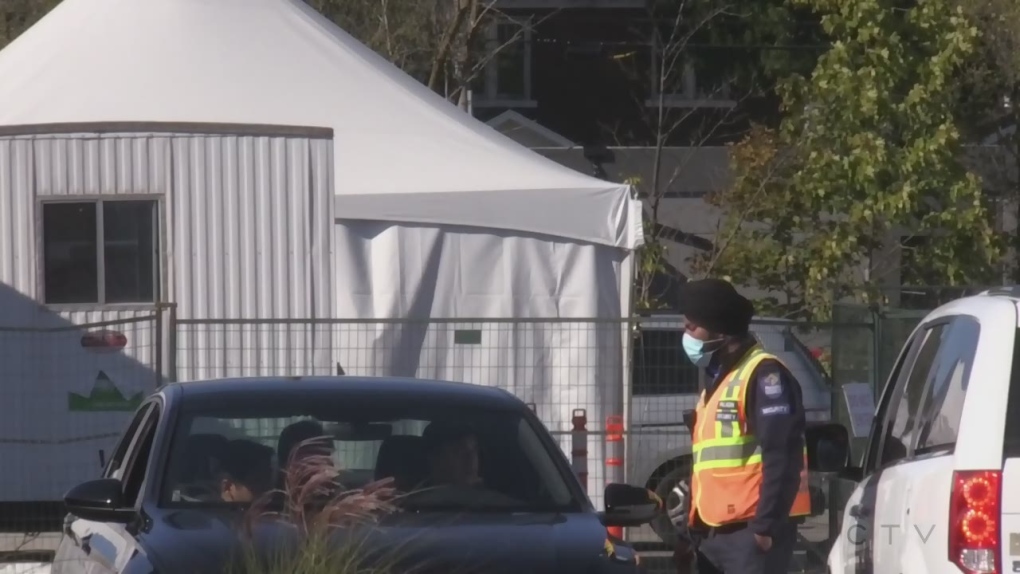 KITCHENER -- There have been 49 new cases of COVID-19 confirmed by the Region of Waterloo as the area prepares to move into the red restriction tier on Monday.

The Saturday afternoon update also showed the total number of cases increasing by 47, a number that can differentiate at times from new cases due to data being transferred between health units, status updates, and ongoing data quality initiatives.

There were also 44 more resolved cases reported, the active case count increased by three, while the number of those hospitalized and COVID-related deaths remained the same.

Four new facility outbreaks have been declared in the area. Two different industrial workplaces each have three cases attributed to them, an unnamed food and beverage establishment has four cases connected to it, while a dance class at a sports and recreation facility is listed to two cases.

In Ontario, yet another single-day record was broken on Saturday with 1,588 cases confirmed.

This is the 16th straight day in which the province has reported case counts in the quadruple digits.