Another 18 cases of COVID-19 reported in Waterloo Region 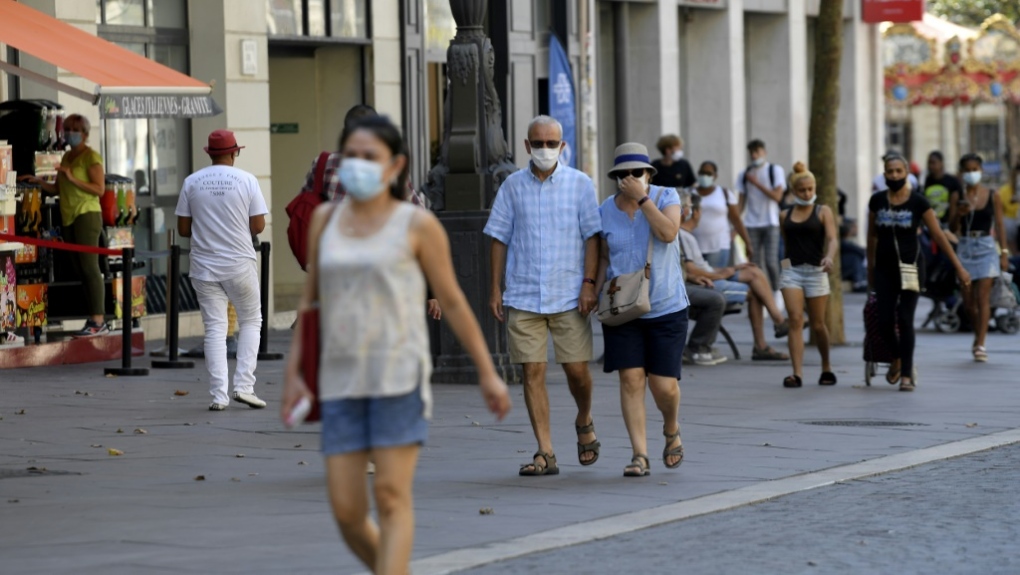 The latest number includes 14 cases that were reported to officials on Wednesday, and another four that were added to daily totals of previous days.

The health agency says that its daily numbers are accurate up to 5 p.m. the day before, which explains why more cases are added to the totals from other days.

Thursday's update brings the region's total number of cases to 1,671. That number includes the 1,396 resolved cases in the region and 120 deaths.

There are still 155 known active cases in the region. That number has nearly quadrupled since the start of the month: on Sept. 1, there were just 42 active cases here.

Of the active cases, the region's dashboard shows that no one is in hospital. Since the pandemic began, there have been 251 people hospitalized with the disease, including 60 people who needed care in the ICU.

There are still nine active COVID-19 outbreaks in the region, one fewer than the number reported on Wednesday. Public health officials declared the outbreak over at the Village at University Gates long-term care home. The outbreak there was declared back on Sept. 5 after one staff member tested positive.

These are the remaining outbreaks:

Across Ontario, public health officials reported 409 new cases of COVID-19, a spike compared to the 335 infections reported the day before.

Health Minister Christine Elliott said that 151 of the new cases were reported in Toronto, while Ottawa saw 82 and Peel Region accounted for 46.

This is a corrected article. A previous version wrongly stated the number of resolved cases in Ontario was 51,866. In fact, at the time of writing, Ontario had 41,866 resolved cases.

Dozens of active cases, more than 100 in isolation because of outbreak at Calgary hospital

Choir practice in Spain infects 30 of 41 members with virus