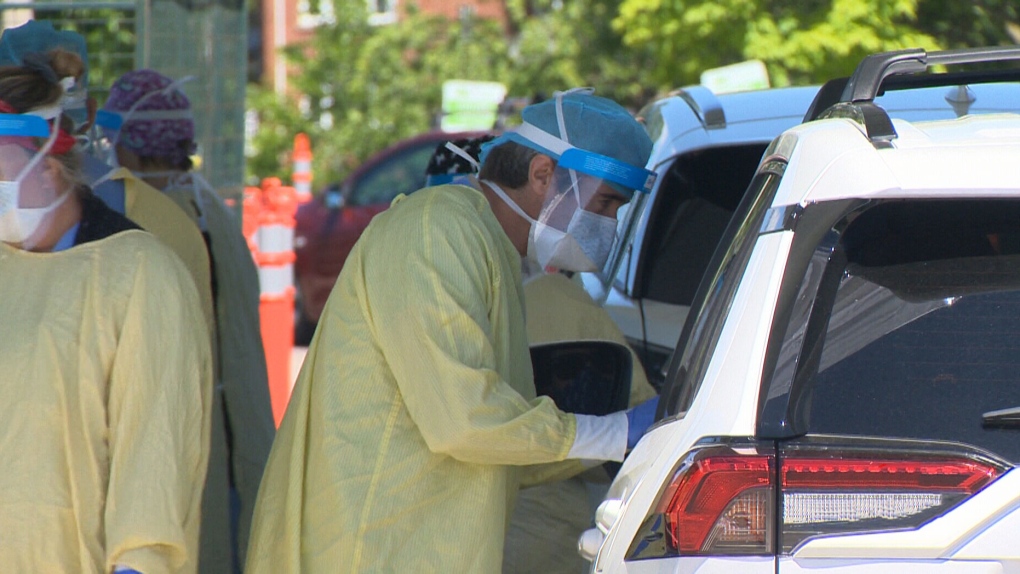 KITCHENER -- There have been 13 new cases of COVID-19 reported in Waterloo Region and three facility outbreaks declared over.

The update for public health’s Sunday afternoon online dashboard puts the total number of cases at 2,076.

Meanwhile, 15 new resolved cases brings that total to 1,855 and two fewer active cases comes out to 101 currently in the region. Of those active cases, eight are still in the hospital.

COVID-19 outbreaks have been declared over at Doon Village Retirement Home and Fairview Mennonite Long-Term Care, with both having one case reported in a resident, and at a congregate setting that reported six cases.

Current COVID-19 outbreaks in Waterloo Region are at:

According to modelling data released by the provincial government in late September, Ontario was forecast to hit 1,000 new cases per day by mid-October.

Following the record-breaking numbers that may be partially due to Thanksgiving gatherings, the province now says they are willing to take ‘swift action’.