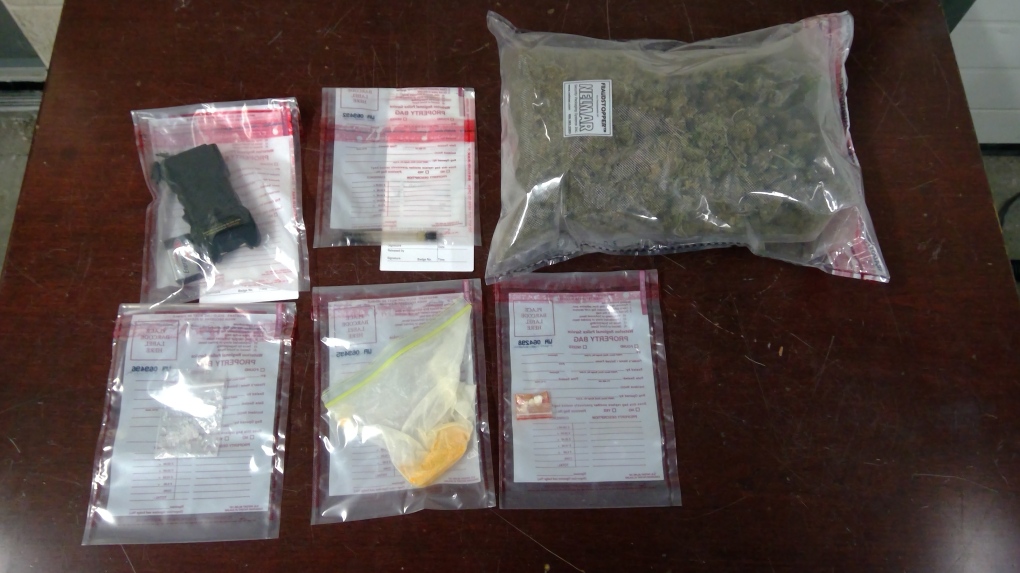 Police seized drugs and weapons from a vehicle (Supplied: WRPS)

Officers were called to Duke Street East and Cameron Street North in Kitchener around 8 a.m. for a report of a suspicious vehicle. Police say the driver was asleep inside and they believed he was under the influence of drugs.

They found fentanyl, cocaine and cannabis in his vehicle, along with a conducted energy weapon and an imitation firearm.

The 36-year-old man from Niagara Falls was charged with impaired driving, along with drugs and weapons charges.