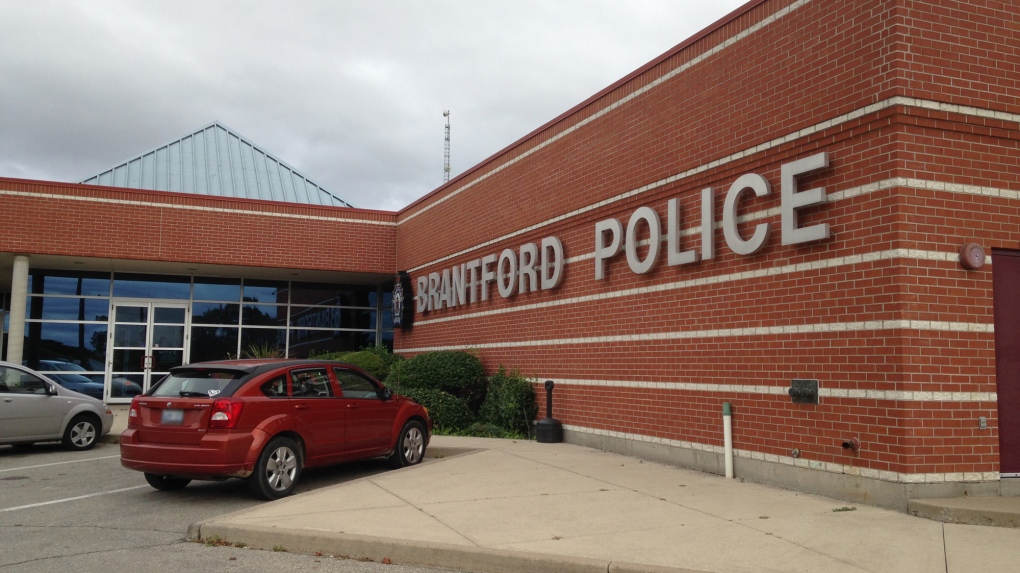 Charges for a 23-year-old man have been upgraded to manslaughter after a man died from injuries he sustained in an assault in Brantford last week.

Police and paramedics responded to reports of a disturbance in the area of Sheridan Street and George Street shortly after 2 a.m. Sunday.

Investigators say they found a 37-year-old man with serious, life-threatening injuries and taken to hospital. The two men were believed to be involved in a verbal altercation prior to the assault.

The victim died Wednesday and the investigation is now classified as a homicide.

Connor Davison Gibson is in police custody and has been charged with manslaughter.

There are no new suspects at this time.

Missionary group confirms kidnapping of one Canadian, 16 Americans in Haiti

A Canadian was among 17 missionaries allegedly kidnapped in Haiti on Saturday, Christian Aid Ministries said in a statement on its website.

COVID-19 vaccine booster eligibility by province and territory in Canada

Although booster shots and third doses of COVID-19 vaccines aren't currently recommended for most Canadians, additional doses are being made available to certain populations or those who need to travel for work based on their province or territory of residence.

Gov. Gen. Mary May Simon set out on her first international trip in that position on Sunday, heading to Germany to meet with officials, as well as attend the world’s largest trade book fair.

World expected to consume twice as much seafood by 2050, new findings suggest

The world will consume twice as much seafood by 2050, according to new research. But despite the increased demand, a stronger turn to sustainable fishing could help address malnutrition and lower our overall environmental footprint.

The Chinese military on Sunday condemned the United States and Canada for each sending a warship through the Taiwan Strait last week, saying they were threatening peace and stability in the region.

Having trouble sleeping was commonplace for people with mental illness, according to one of the largest studies of its kind conducted by researchers at the Centre for Addiction and Mental Health.

Kingston police, with assistance from the OPP riot squad and Durham Regional Police, moved in twice on Saturday to clear students from the streets and homes after declaring an 'aggravated nuisance party'.

A rowdy student party at Acadia University in Wolfville, N.S. has resulted in multiple arrests and charges as hundreds gathered in the streets for homecoming celebrations over the weekend.