Additional arrests made in connection to October robbery 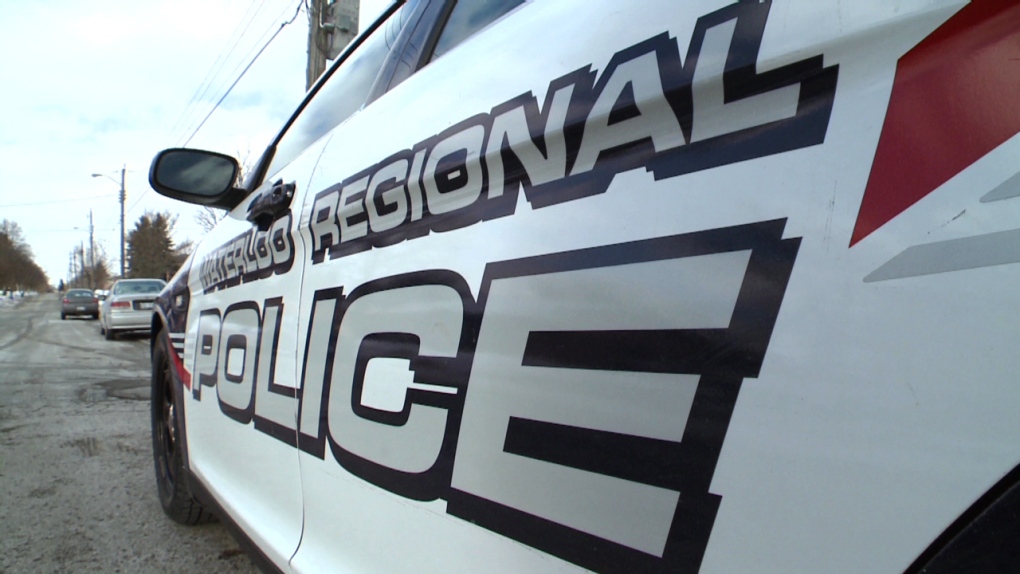 Regional Police have now arrested seven people in connection to an October robbery in Kitchener.

Four masked men had entered a Rogers Wireless store on The Boardwalk on Oct. 23 around 9 p.m.

Once inside, they reportedly restrained the employee inside and stole several mobile devices.

The store clerk didn't suffer any physical injuries, and the men had taken off in a vehicle, which was last seen heading east on Highway 401.

Police now say three adults and four youth from Brampton have been charged and are facing 37 criminal offences.