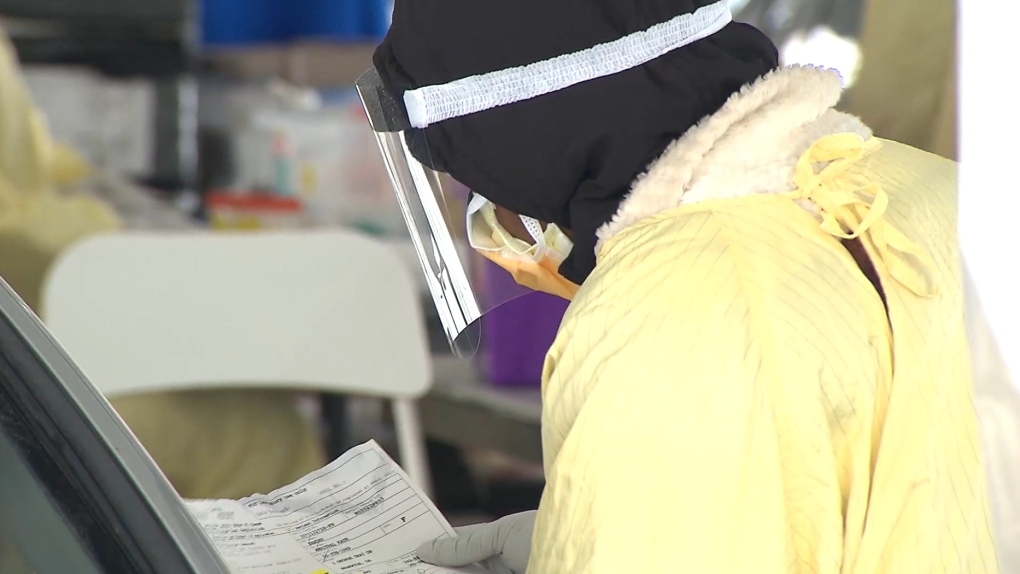 KITCHENER -- The number of active COVID-19 cases in Waterloo Region dropped below 700 on Tuesday as the number of confirmed cases grew by 67.

There are currently 686 active cases in the region. It’s the lowest active case count since Jan. 2, when there were 634 cases.

To date, Region of Waterloo Public Health has reported 9,094 cases of COVID-19, including 8,212 cases that are considered resolved.

The region also reported that another person had died on Tuesday, bringing that total to 192.

There are currently 47 people in hospital, seven more than reported on Monday. That includes 10 people who are receiving care in the ICU.

The number of active outbreaks in the region remains unchanged with 39.

The region's testing partners performed 8,856 more tests since Friday, for a total of 320,719 tests to date.

The seven-day positivity rate also dropped Tuesday to 4.2 per cent. The reproductive rate remains at 0.8.

Ontario reported fewer than 1,800 new infections for the first time since December, along with a drop in testing numbers. There were 1,740 provincial infections added on Tuesday, along with 63 deaths.

The province only processed 30,717 tests, bringing the positivity rate to 5.9 per cent.

225 million jobs were lost worldwide in 2020 thanks to the pandemic, report finds

U.S. COVID-19 numbers drop, as the race against new strains heats up

Filipina front-line workers are turning their pandemic struggles into art